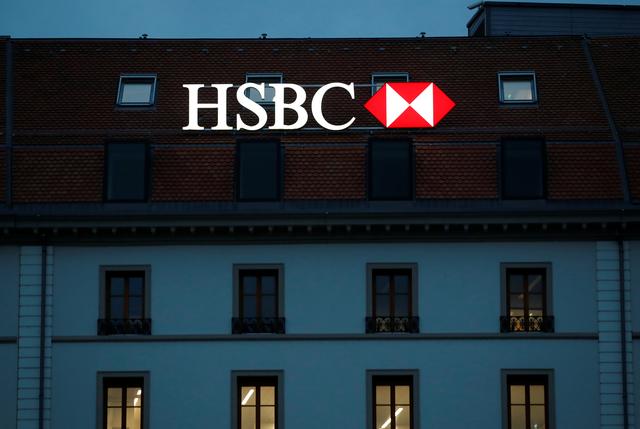 HSBC has been hired by Qatari state-controlled port operator QTerminals to coordinate a planned $500 million loan, sources said, the bank’s first mandate as top adviser for a deal in Qatar since a row erupted between Doha and its neighbors.

London-listed HSBC, along with other banks, was caught up in Qatar’s dispute with Saudi Arabia, United Arab Emirates, Bahrain and Egypt, which in 2017 cut diplomatic and transport ties with Qatar, accusing it of financing terrorism, a charge Doha denies.

QTerminals said in a statement on Friday that the loan deal had not yet been finalised.

“With regards to HSBC, no international financing agreements have been concluded to date. With its strong financial position and support from its shareholders, QTerminals has multiple options to fund current and future growth,” it said.

HSBC side-stepped high-profile Qatar deals in the aftermath of the diplomatic crisis and prioritized business in Saudi Arabia, where it has a strong presence, as the kingdom promised a slate of deals as part of its efforts to open and transform the economy in an era of lower oil prices.

As a result, HSBC has not arranged any bond deals out of Qatar since the crisis began, Refinitiv data shows, after having been at the top of bond league tables.

Though it has participated in Qatari loan transactions over the past two years, it never won lead roles, and its ranking in the local bank debt market has fallen.

But after missing out on profitable mandates like Doha’s $12 billion sovereign bond issuance HSBC has been seeking to regain its foothold in Qatar, sources familiar with the matter said.

HSBC, which declined to comment, has been appointed as sole coordinator for a $500 million five-year facility for QTerminals, which is in charge of developing and operating Qatar’s Hamad Port and has approached other banks for the transaction, the sources said.

HSBC has led almost every sovereign bond issue in the Gulf over the past few years, as governments turned to debt to refill budget deficits caused by a drop in energy prices.

In its latest bond this year, a jumbo $12 billion debt sale, Qatar hired almost the same group of banks that arranged its bond issue last year, in what a source at the time said was a demonstration of Doha’s commitment to its existing partners.

Over the past few years HSBC has consolidated its presence in Saudi Arabia, as the kingdom opened up to foreign investors as part of reforms under crown prince Mohammed bin Salman.

It was one of the banks appointed to lead Saudi Aramco’s debut international bond this year, and had been previously mandated as an adviser for the state-owned giant’s initial public offering, which is now expected to take place between 2020 and early 2021.