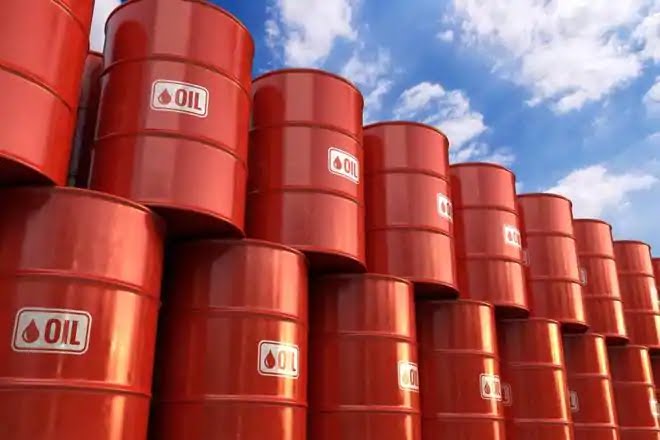 “We had substantive discussions on new opportunities for energy sector emerging from establishment of shipping routes from Far Eastern Russia to east coast of India,” the minister added.

India also invited Russian companies to invest in future city gas networks across the country and expressed India’s interest in boosting its oil and gas investments in Russia, including in the Far East, Pradhan said.

India, which relies on imports to meet 80 percent of its oil demand, started last year to seek increased cooperation with Russia in the oil and gas sector.

Russia, as one of the world’s largest oil and natural gas producers could become an important source to meet India’s energy needs, Pradhan said last September.

India buys a large part of its crude oil from OPEC’s Middle Eastern producers—Iraq, Saudi Arabia, Kuwait, the UAE, and until recently—Iran, but has now suspended Iranian oil imports after the US ended all waivers for Iranian customers. India was Iran’s number-two oil buyer after China.

Following a summit last October, India said that it is further boosting its energy ties with Russia by pledging to cooperate in oil field development and liquefied natural gas (LNG) projects in Russia, including in the Arctic shelf.

Some of the recent deals between Indian and Russian companies include Russia’s oil giant Rosneft selling 15 percent in Vankorneft to India’s ONGC Videsh for US$1.27 billion in 2016.