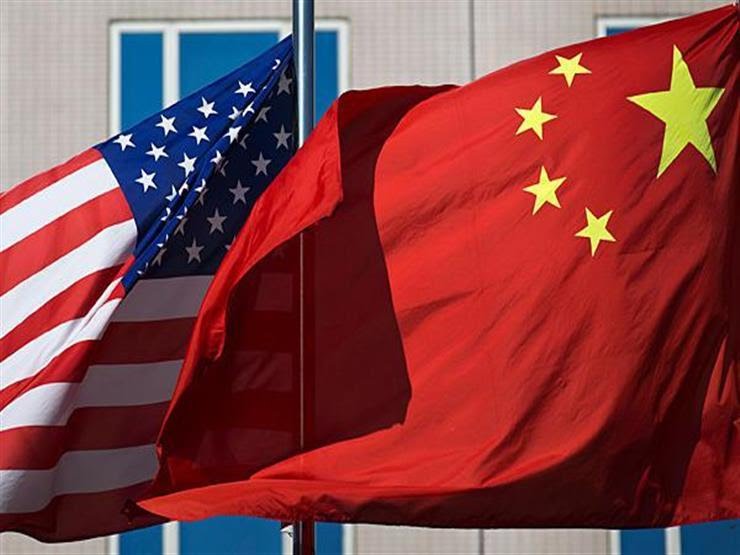 All eyes will be on U.S. President Donald Trump and China’s President Xi Jinping next week as investors are desperate for any signs of a thaw in U.S.-China relations even if it shifts expectations for much awaited Federal Reserve interest rate cuts.

The S&P 500 closed at a record high on Thursday after the U.S. central bank said it was ready to cut rates if needed in the face of growing risks including the U.S.-China trade war. The benchmark index was volatile on Friday as hopes of trade progress offset concerns about U.S.-Iran tensions.

To extend the rally, one requirement will be friendly talks between the leaders of the world’s two biggest economies. They are expected to meet in Japan on the sidelines of a Group of 20 (G20) summit next week.

U.S.-China negotiations spectacularly broke down in early May after Trump accused China of retreating from previous commitments, causing a market sell-off.

In a press conference after the Fed’s policy meeting this week, Chairman Jerome Powell said while the baseline economic outlook remains “favorable,” risks continue to grow, including the drag rising trade tensions may have on U.S. business investment and signs of slowing economic growth overseas.

As the S&P has erased May’s 6.6% drop on hopes for a rate cut and U.S.-China trade deal progress, strategists were hopeful ahead of the G20 summit.

Adding to optimism was a Wall Street Journal report on Friday, citing an unnamed senior administration official, that U.S. Vice President Mike Pence would postpone a planned speech on China policy to avoid stoking tensions before the Trump-Xi meeting.

Investors do not need “a complete deal at the G20 to add more confidence to the market but the market needs some assurance there’s a de-escalation of trade tensions,” said Frances Donald, chief economist and head of macroeconomic strategy at Manulife Investment Management in Toronto.

“The best the market can expect out of the G20 is a handshake and a commitment to resume talking,” said Paul Christopher, head of global market strategy at Wells Fargo Investment Institute in St. Louis, Missouri.

This could be enough to pep up the trade-weary market while anything less could cause the market to nosedive.

“The market is already primed for a bad outcome,” said Jared Woodard, global investment strategist at BofA Merrill Lynch Global Research. “If you saw a tariff reduction, or even friendly progress that takes escalation off the table, it would give you a huge bullish market response.”

But if there is no progress, the benchmark index could fall back down back down to 2,750, Woodard said: “At that point investors would expect a more aggressive response from the Fed or a more conciliatory tone from the president.”

Traders are betting on at least three rate cuts by the end of the year, placing the probability of a July cut at 100%, according to the CME FedWatch tool.

One uncertainty investors face is whether positive Trump-Xi talks could delay a Fed rate cut.

U.S. economic growth, while slowing, is strong enough that “the Fed can afford to wait a while” to monitor trade-talk progress, Wells Fargo’s Christopher said.

But if investors have to weigh a trade de-escalation with the possibility of fewer-than-hoped-for rate cuts, they will likely recognize “that a trade deal is a more powerful boost to U.S. growth than Fed cuts,” said Manulife’s Donald.

“U.S. companies are not suffering from lack of affordable funding. They’re suffering from a lack of clarity about the future of the economy because of trade tensions,” she said.