US Dollar Index holding on above 96.00 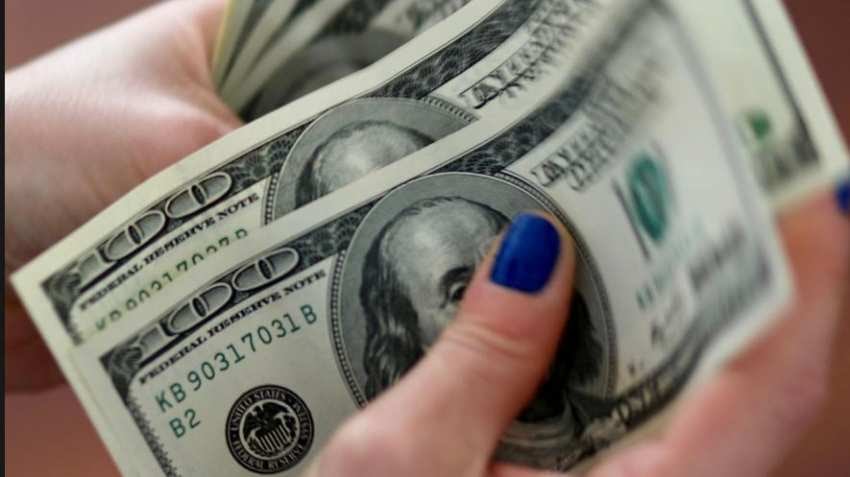 The US Dollar Index (DXY), which gauges the greenback vs. a bundle of its main rivals, has managed to reverse part of the recent sell-off and navigates in the 96.10/15 band so far.

The index is finally giving some signs of life after meeting decent support in the 96.00 neighbourhood, or fresh 3-month lows. This area of contention is reinforced by a Fibo retracement and the key 200-week SMA.

Speculations of rate cuts by the Federal Reserve, including a 50 bps cut at the July meeting (?), albeit firm, appear to have lost some traction today as market participants have shifted their focus to the upcoming G-20 event, the potential Trump-Xi meeting and US-Iran geopolitical effervescence.

Later in the day, the Dallas Fed manufacturing index is due. Earlier, the Chicago Fed Activity Index dropped to -0.05 during May, missing consensus.

The index charted a weekly bearish ‘outside candle’ last week, maybe anticipating some extra weakness in the short-term horizon. However, the extent of the selling bias in the buck remains to be seen. While the Fed joined the rest of its peers in the dovish train, the US economy is still outperforming its overseas rivals, which should end up lending some oxygen to the greenback.

What to look for around USD

The Federal Reserve is not ‘patient’ anymore. The prospects of rate cuts have already emerged on the horizon, while an ‘insurance cut’ could come as early as July. Compared with other central banks, the Fed has more room to manoeuvre in case it goes ‘full accommodative’ in the next months (due to the hiking cycle that started in 2015). If we add that the US economy is healthier than its overseas peers, the greenback’s status of ‘global reserve currency’ and its safe haven appeal, further weakness in the buck is far from a done deal.