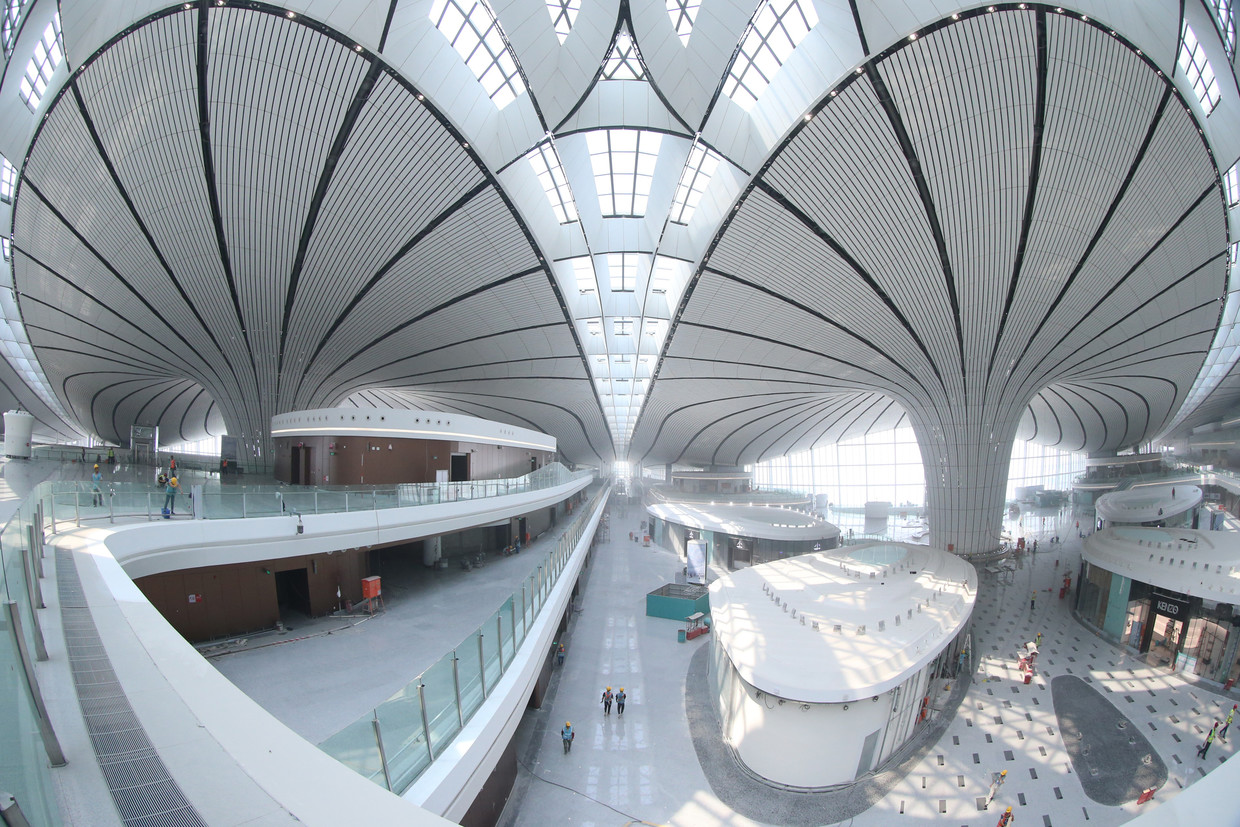 The construction of Daxing International Airport has been finished in Beijing. The hub is set to become the world’s largest airport in terms of passenger numbers when it reaches its full capacity of 100 million people.

The new airport covers the area of 1.4 million square meters and the terminal’s territory is equivalent to 25 football fields. The construction and inspection of the hub, which is located 46km south of downtown Beijing, was completed on Sunday.

Daxing International Airport is currently being prepared to become fully operational. It is scheduled to open its doors before the end of September.

The hub has been designed to reduce pressure on the overcrowded Beijing Capital International Airport. It is also set to support China’s intention of becoming the world’s largest civil aviation market by the mid-2020s, according to Xinhua.