UAE moves to extricate itself from Saudi-led war: WSJ 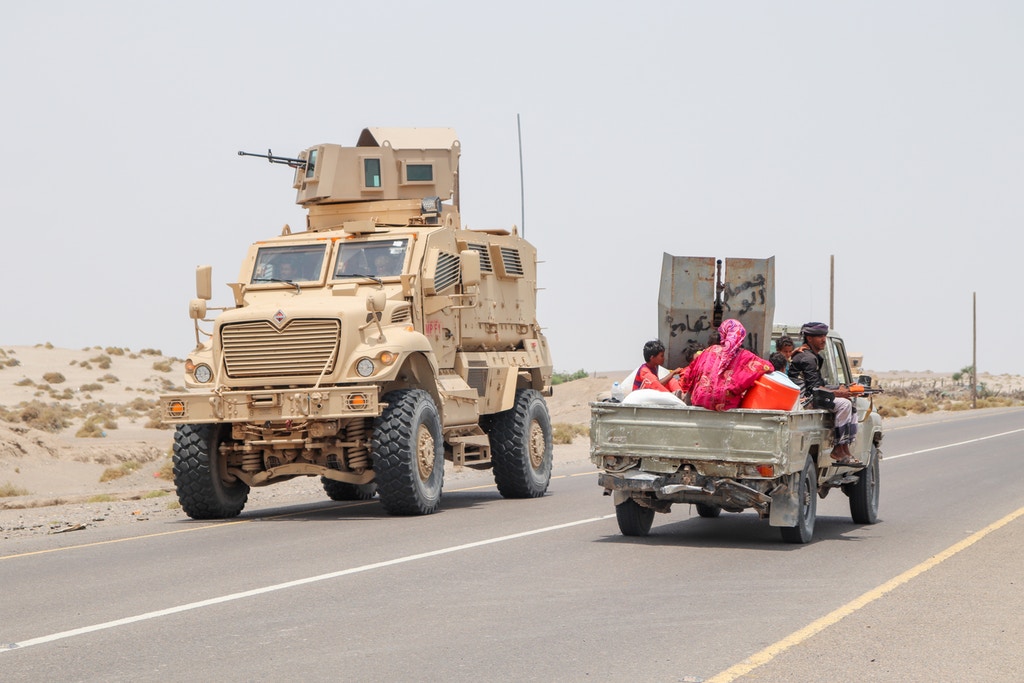 The United Arab Emirates has started for weeks ago pulling its tankers, helicopters and hundreds of personnel out of the Arab coalition, the Wall Street Journal reported Tuesday.

The Gulf state is aiming to pull most of its forces out of the Saudi-led campaign against Houthi rebels in support of the Yemeni internationally-recognized government, the US paper quoted western officials as saying anonymously.

Emirati withdrawn forces included large deal of troops stationed at fringes of Hodeida city and port, to the west of Yemen, WSJ added.

The western officials attributed the withdrawal to the escalating tension between the United States and Iran in Gulf waters, which could make the UAE a main target for Tehran in case of any military confrontation.

Emirati authorities have not responded to WSJ requests for comment on the issue.

Saudi Arabia and the UAE have been leading a military coalition in Yemen since 26 March 2015, in support of forces loyal to President Hadi to retake areas controlled by Houthi (Ansarullah) group.