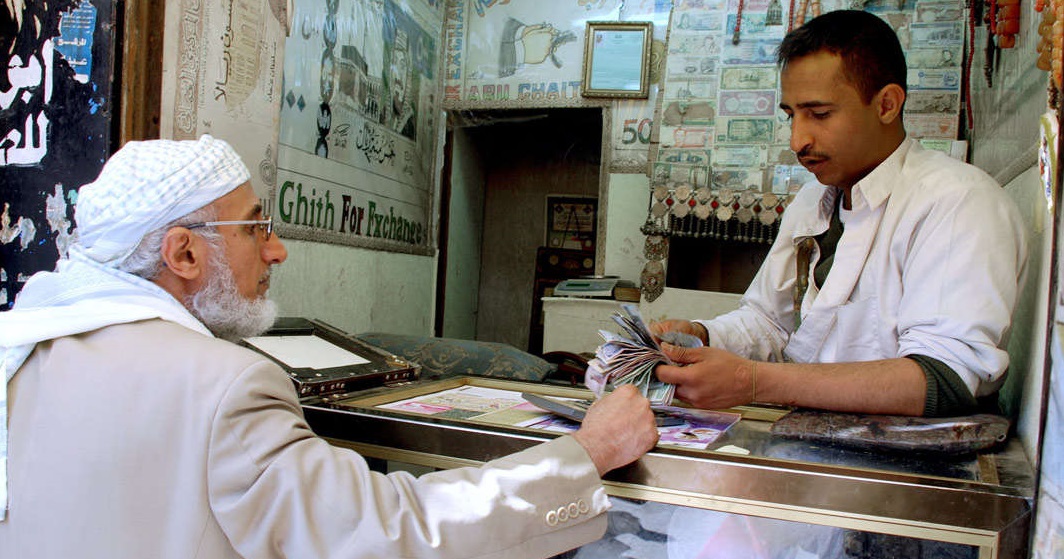 Societies of banks and exchangers in Yemen announced Saturday the start of partial strike in protest of "unjust practices against banks and exchange firms" by both (the official government-run and Houthi-run) central banks of Yemen.

Late on Friday, a joint release by the two non-government entities called on all components of banking industry (banks, local remittance networks, and exchange firms) to begin partial strike, by putting on the red badge, starting from Saturday the 6th of this July.

The step is intended to serve as warning of all-inclusive strike until the two societies' demands are met.

Yemen has been dividedfollowing a 4-year bloody conflictbetween the internationally-recognized Yemeni government, backed by a Saudi-led coalition, and the Iranian-backed Houthi rebels who ousted the government in 2014.

After President AbdRabbu Mansour Hadi decided to move the CBY in September 2016, the banking sector has failed in mess, with Houthis rejecting the move, leading to two central banks in the Arab poorest country.

Early this July, the two societies threatened to resume strike in all Yemeni provinces if the banking sector is kept out of conflict.