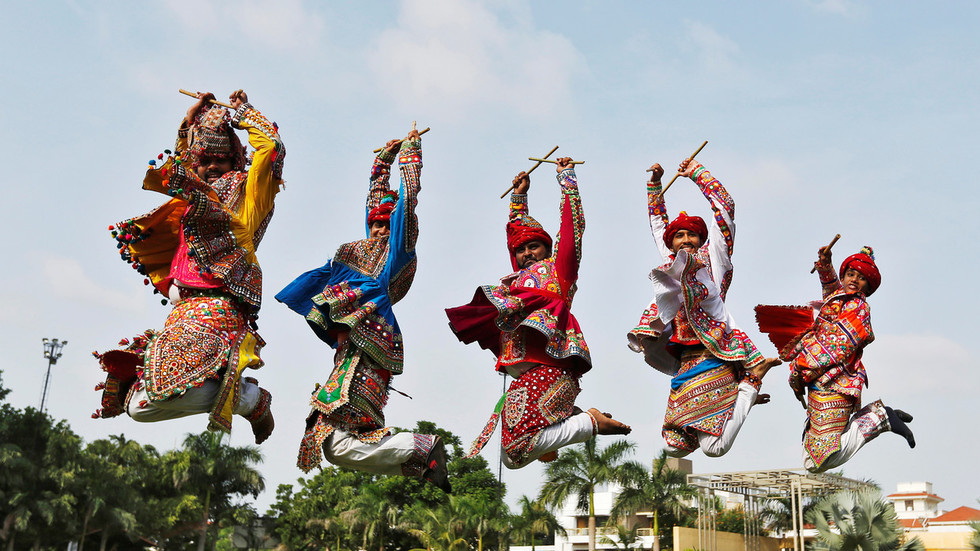 Explaining how India can achieve the ambitious target of becoming a $5 trillion economy in the next five years, Indian Prime Minister Narendra Modi has hit out at those who sow the seeds of doubt over the plan.

“I am confident that we will achieve the goal of $5 trillion economy in 5 years, but some people ask what is the need for this and why is it being done? This is the section which is called ‘professional pessimists,’” Modi told Bharatiya Janata Party workers in Varanasi, as cited by local media. It was Modi’s first visit to his constituency in Uttar Pradesh state, northern India, since re-election.

He also said to beware of the “pessimists,” adding that they bring “more problems and troubles than you ever imagined.”

Achieving the goal is not such a difficult task, he said. To do so, India has to raise per capita income, which will in turn boost purchasing power and the rise of demand, further triggering an expansion in services.

Farmers could also contribute to economic success. In his speech on Saturday, Modi said the government is seeking to create an environment for export of agricultural products as it views farmers “as exporters and beyond just being producer of food.”

Earlier this week, India rolled out a roadmap to reach the $5 trillion objective, laid down by the prime minister in mid-June. On Friday, Indian Finance Minister Nirmala Sitharaman presented her maiden Union Budget to parliament. In her speech presenting the economic plan for 2019-20, she said the country is set to become a $3 trillion economy by the end of the year, adding that Modi’s goal is “well within” India’s capacity.

The budget stipulates a continuation of structural reforms and heavy investment in infrastructure and digital economy to make India a $5 trillion economy.

One day before the finance minister’s speech, the chief economic adviser to the government of India (CEA) presented ‘Economic Survey 2019’. The document states that India needs to sustain real GDP growth of eight percent to achieve the $5 trillion economy status. Economic growth should be driven by a “virtuous cycle” of savings, investment, and exports, according to the survey.

As global economic growth cools down and is expected to grow at the slowest pace in three years this year (2.6 percent), India remains one of the fastest growing economies in the world. According to Nasdaq analysts, it is in the top five, and is expected to grow at 7.4 percent till 2021. It also boasts the status of world’s third largest economy in terms of purchasing power parity and seventh largest in terms of nominal GDP.