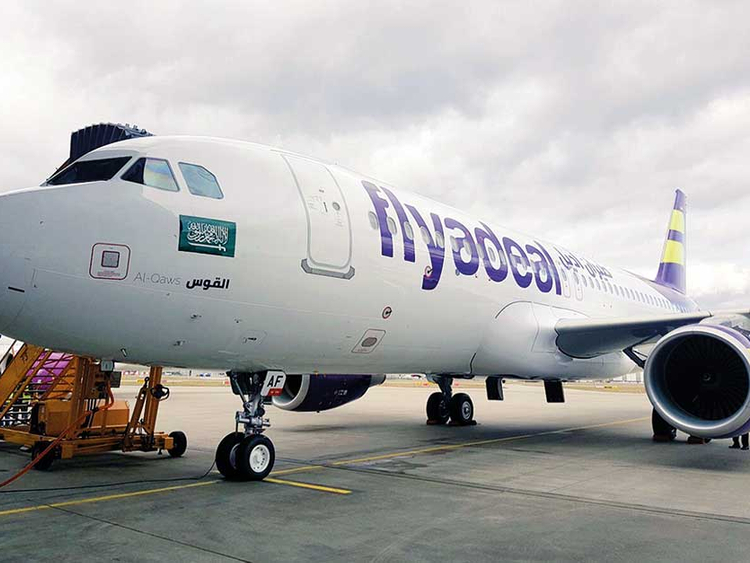 Saudi Arabian budget airline flyadeal will not proceed with a provisional $5.9 billion (£4.7 billion) order for Boeing 737 MAX aircraft, instead opting for a fleet of Airbus A320 jets.

Flyadeal has been reconsidering a commitment to order the Boeing jets after two MAX aircraft crashed in Ethiopia in March and Indonesia last October.

The two disasters killed a total of 346 people, triggered the global grounding of the aircraft and wiped billions off Boeing’s market value.

Flyadeal announced on Sunday it would take delivery of 30 A320neos ordered by its parent, state-owned Saudi Arabian Airlines, at the Paris Air Show in June.

“This order will result in flyadeal operating an all-Airbus A320 fleet in the future,” it said.

Flyadeal, which has operated leased A320 jets since launching in September 2017, will take delivery of the new Airbus aircraft from 2021.

“We understand that flyadeal will not finalise its commitment to the 737 MAX at this time given the airline’s schedule requirements,” a Boeing spokesperson said.

Flyadeal signed a commitment to order 30 737 MAX jets in December, choosing the aircraft over the A320neo.

The provisional order, which included additional purchasing options for 20 MAX jets, was worth $5.9 billion at list prices, according to Boeing.

The 737 MAX remains grounded worldwide and regulators must approve the fix and new pilot training before the jets can fly again.

Oman Air warned in June it would hold talks with Airbus if Boeing did not provide support and recovery for the MAX. Meanwhile, Emirati carrier flydubai said in April it could order A320neos as replacements for the MAX jets.