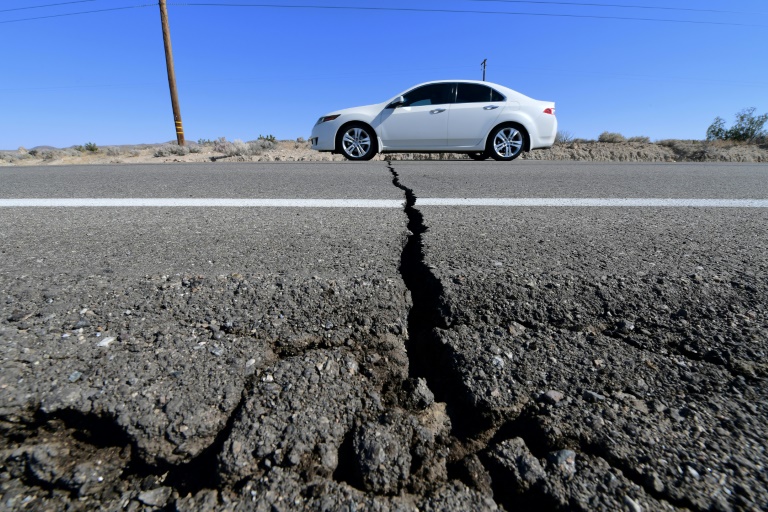 A magnitude 5.7 earthquake struck southwest Iran on Monday, according to the U.S. Geological Survey.

The earthquake caused widespread damage across southern Iran where pictures and videos posted to social media showed damage to buildings and automobiles.

Reports from the state media indicate that one person was killed and at least 24 people have been inured as a result of the quake, according to Xinhua.

Electricity and water supplies have been disrupted across the hardest hit regions.

Significant damage was reported in the town of Masjid Soleiman, where the first oil well in Iran was explored, according to the Associated Press.

Iranian state television reported that rescue teams were being deployed to rural areas to assess further damage and need for relief efforts.

Dry weather will prevail across areas affected by the earthquake the next several days.

Sweltering heat is expected during the daytime in the lower elevations. Daily high temperatures of 45-49 C (113-120 F) are forecast in Ahvaz and surrounding locations.

Meanwhile, higher elevations in the Zagros Mountains will endure chilly nights with lows of 7-12 C (45-54 F), affecting anyone who has been left homeless or without electricity following the quake.

The earthquake was centered about 450 km (280 miles) southwest of Iran's capital, Tehran. Several aftershocks have been recorded.

Shaking was felt in Iraq and Kuwait; however, no damage or injures have been reported in either country so far.

Iran is situated in an active seismic region that experiences about one earthquake per day.