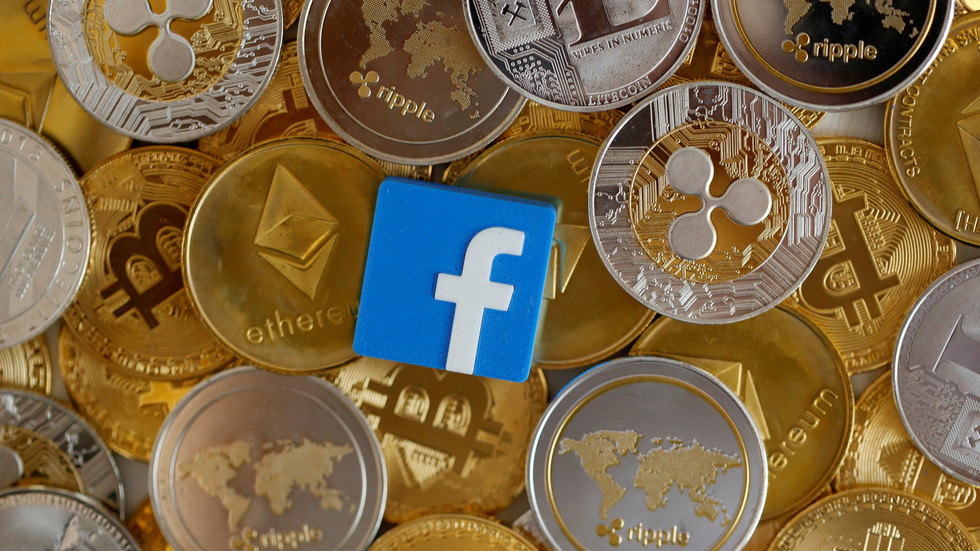 India and China have expressed skepticism over Libra’s prospects, as both seek to limit the crypto currency trade. Beijing, in particular, is worried that US-controlled digital currency might undermine its financial sovereignty.

Over 300 million Facebook users and over 400 million WhatsApp users in India will not be able to use Facebook’s Libra coin when the cryptocurrency hits the market sometime next year because of the virtual ban the government has placed on digital currency trading.

“Design of the Facebook currency has not been fully explained,” India’s Economic Affairs Secretary Subhash Garg told Bloomberg on Saturday.

While Facebook has yet to approach the Indian government for Libra approval, New Delhi is unlikely to welcome an alternative monetary system. The government is currently drafting the 'Banning Cryptocurrencies and Regulation of Official Digital Currency Bill 2019' to prohibit mining, holding, buying, or selling cryptocurrencies in the country.

The need to produce clear guidance on cryptocurrencies became acute last April when the Reserve Bank of India (RBI) issued a notice banning financial institutions from participating in the virtual currency transactions. In July 2018, the Supreme Court of India endorsed the ban, pending further review. The next hearing on the matter is scheduled for July 23.

India is not the only Asian country which has expressed concern over big tech’s audacious bid to create a “stable” global digital currency that will be linked to a basket of major currencies and managed by the nebulous Libra Association, whose founding members include Visa, MasterCard, and PayPal.

China, in particular, is concerned over the potential impact the dollar-dominated composition of the Libra basket will have on cross-border payments, monetary policy and financial sovereignty.

“If [Libra] is widely used for payments, cross-border payments in particular, would it be able to function like money and accordingly have a large influence on monetary policy, financial stability and the international monetary system?” Wang Xin, director of the People’s Bank of China (PBOC)’s research bureau, wondered Monday.

Over the past few years Beijing has taken a series of regulatory measures to crack down on activities related to cryptocurrencies, primarily due to concerns over financial risks associated with such transactions.