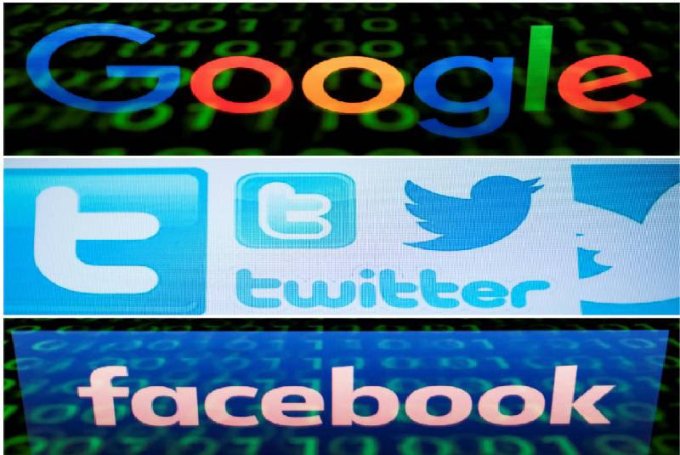 The US has launched a probe that may see France slapped with sanctions for its attempt to hike taxes on tech firms, which Washington claims will ‘unfairly’ target Silicon Valley giants known for their tax ‘optimization’ practices.

The US, which has been widely criticized on the world stage for promoting protectionist trade practices and unilateral sanctions, has taken the first step to justify possible retaliation against the proposed French law by launching the so-called 301 investigation. The same type of probe into ‘unfair’ trade practices was used by the Trump administration to accuse Beijing of intellectual property theft and impose tariffs on Chinese goods, and invoked by the US Trade Representative (USTR) to go after Airbus subsidies.

Amid rising public outrage at the minimal tax paid by some of the world’s richest firms, French lawmakers are due to approve the proposed Digital Services Tax (DST) law as soon as Thursday. If adopted, the additional 3 percent tax on profits made off French citizens would apply to all firms with global revenue of at least €750 million ($853mn) and French revenue of over €25mn.

While the so-called 'GAFTA' law – named after Google, Amazon, Facebook and Apple – will target all global multinationals including from China, Germany, Spain and Britain, Washington is certain that the legislation was devised specifically against American firms.

“The President has directed that we investigate the effects of this legislation and determine whether it is discriminatory or unreasonable and burdens or restricts United States commerce,” said Trade Representative Robert Lighthizer.

The issue for Paris, however, is all about "fiscal justice," as France seeks to generate an additional €500 million ($566 million) from the new tax scheme, Economy Minister Bruno Le Maire said when he introduced the legislation.