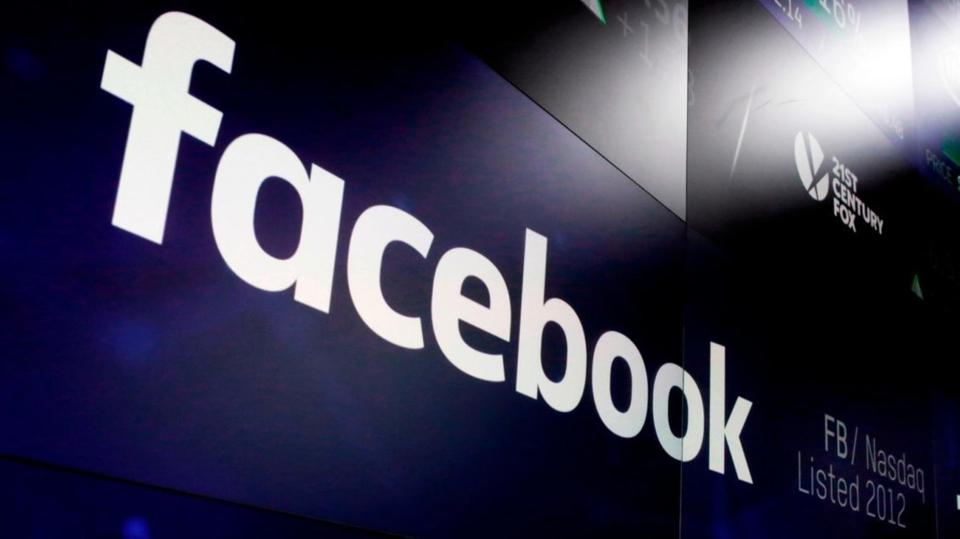 Facebook will pay $5 billion and submit to “government restrictions” on its treatment of users’ private data under the terms of the largest-ever Federal Trade Commission settlement imposed for privacy violations, sources said.

The settlement includes “government restrictions on how Facebook treats user privacy,” Reuters and the Wall Street Journal reported citing sources familiar with the matter, without specifying what those restrictions might be. The FTC only narrowly approved the fine in a vote that came down along party lines.

The fine punishes Facebook for allowing as many as 87 million users’ data to fall into the possession of political consulting firm Cambridge Analytica in violation of a 2012 FTC consent decree. Under that agreement, reached after Facebook had already repeatedly violated user trust by sharing data with advertisers and app developers, the platform pledged to obtain explicit consent before serving up users’ private information to third parties.

Nor was Cambridge Analytica the only violation the FTC uncovered: during the investigation, which began last March, the regulator found over 150 data-sharing partnerships with third-party corporations that saw reams of private data change hands without the knowledge or consent of the user.

Even though the fine is larger by a factor of 100 than the next-largest FTC penalty for privacy violation, it’s also less than a tenth of Facebook’s 2018 revenue and a fraction of its $600 billion valuation. Many of the company’s critics – including the two Democratic commissioners who voted against it – felt it didn’t go far enough, pushing for the agency to actively rein in Facebook’s abuses lest other companies follow its example.

Facebook’s legal troubles are far from over, though. Washington DC, New York and other states are suing the company over its numerous privacy lapses, including the data-sharing deals and unauthorized hoarding of users’ email address books, and several members of Congress, including Josh Hawley (R-Missouri) and Mark Warner (D-Virginia), have proposed legislation to rein in Big Tech abuses.