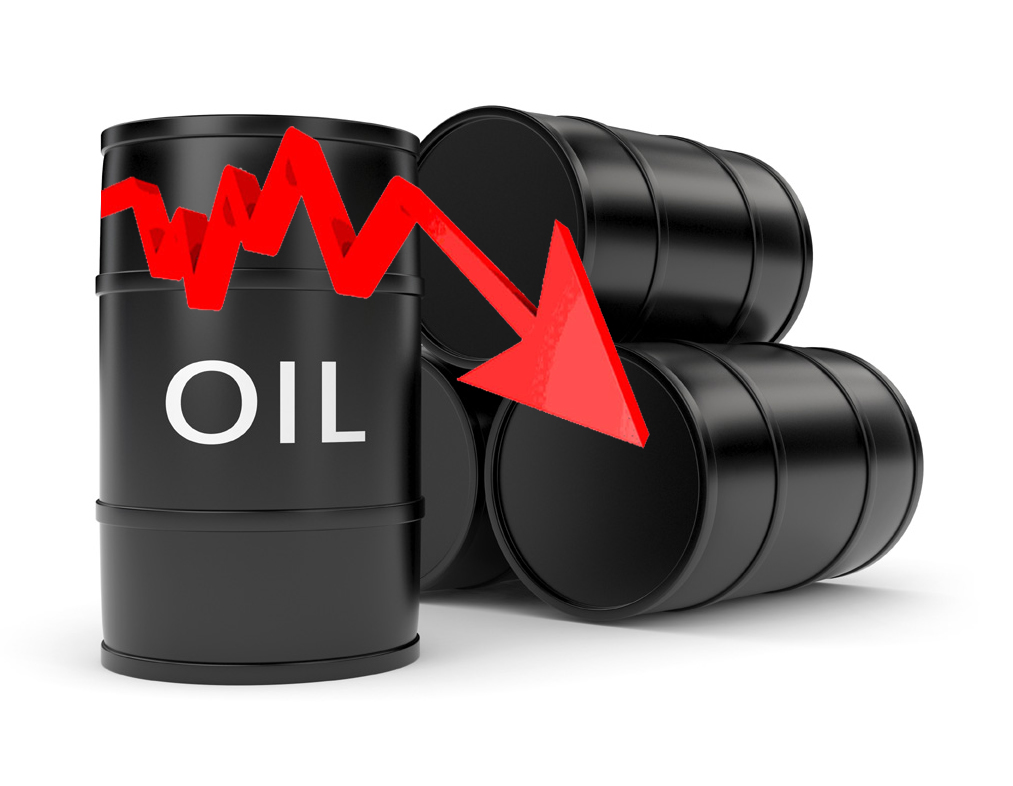 Oil prices fell on Monday on mixed Chinese economic data and signs that the impact of a tropical storm on U.S. Gulf Coast production and refining would be short-lived.

A horizontal drilling rig on a lease owned by Parsley Energy operates at sunrise in the Permian Basin near Midland, Texas U.S. August 24, 2018. REUTERS/Nick Oxford

China’s oil throughput rose to a record 13.07 million barrels per day in June, up 7.7% from a year earlier, following the start-up of two new large refineries, official data showed.

Still, economic growth of just 6.2% in the second quarter of 2019 - the weakest in 27 years - highlighted the impact of trade tensions with Washington and raised the possibility that more incentives might be needed to jump-start the economy.

“The basic message is that the second half of this year will see some depletion in global oil inventories but this will be followed by a dismal 2020, especially the first six months of next year,” PVM analyst Tamas Varga said.

Refineries in the path of Tropical Storm Barry continued to operate after the storm prompted energy companies to slash offshore U.S. Gulf of Mexico crude output by 73%, or 1.4 million bpd.

“It seems that some of the concerns that we were close to a military conflict with Iran has eased a little bit, so that has also weighed on prices,” he said.

Iranian President Hassan Rouhani said in a televised speech on Sunday that Iran was ready to hold talks with the United States if Washington lifted sanctions and returned to the 2015 nuclear deal it quit last year.

British Foreign Secretary Jeremy Hunt said there remained a “small window” of time to save the Iran nuclear deal as Tehran signaled it would ramp up its nuclear program.