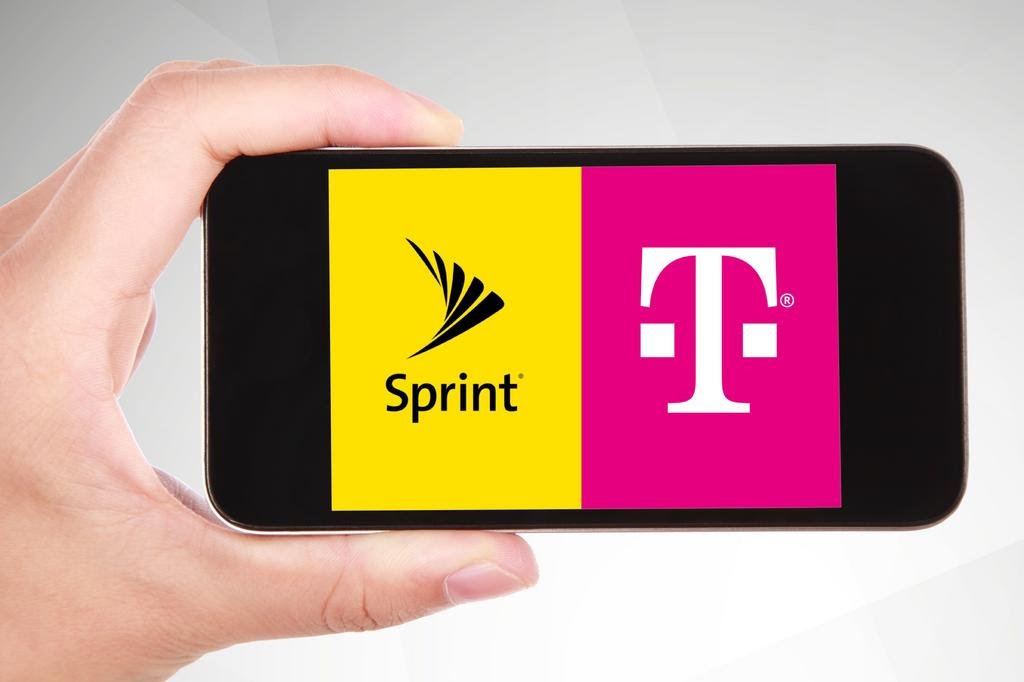 Federal Communications Commission Chairman Ajit Pai on Wednesday circulated a draft order that would grant approval to the $26 billion tie-up of T-Mobile Us Inc and Sprint Corp.

The order must still be approved by two of the other four FCC commissioners. The U.S. Justice Department approved the merger last month but the deal still faces a court challenge from 16 state attorneys general.

In May, Pai came out in favor of the deal after the companies offered concessions, including selling Sprint’s Boost Mobile prepaid cell service, as did FCC Commissioner Brendan Carr, a Republican. The panel’s third Republican, Mike O’Rielly, said in May he was “inclined to support” the proposed merger.

On Wednesday, Democratic FCC Commissioner Jessica Rosenworcel said on Twitter she was “not convinced that removing a competitor will lead to better outcomes for consumers.”

The third- and fourth-largest US wireless companies have agreed to divest Sprint’s prepaid businesses to satellite television company Dish Network Corp to create a fourth U.S. wireless carrier. Critics, including some state attorneys general, say competition will not increase and prices for mobile phone plans will rise.