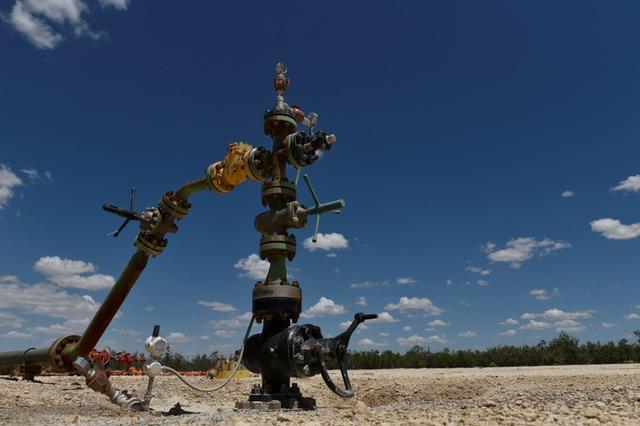 Crude oil prices rose on Friday after two days of declines, buoyed following data showing a rise in U.S. retail sales helped ease some concerns about a recession in the world’s biggest economy.

US retail sales rose 0.7% in July an consumers bought a range of goods even as they cut back on motor vehicle purchases, according to data that came a day after a key part of the US Treasury yield curve inverted for the first time since June 2007 prompting a sell-off in stocks and crude oil.

An inverted Treasury yield curve is historically a reliable predictor of looming recessions.

“The robust US economic data released overnight is providing some degree ofcomfort as it suggests a less gloomy US. domestic outlook and will walk back some of the more immediate recessionary concerns,” Stephen Innes, managing partner at VM Markets, said in a note.

Also helping sentiment were comments from US President Donald Trump that negotiations with China on trade were “productive,” suggesting a possible easing of trade frictions that have roiled markets.

The price of Brent is still up nearly 10% this year thanks to supply cuts led by the Organization of the Petroleum Exporting Countries (OPEC) and allies such as Russia, a group known as OPEC+. In July, OPEC+ agreed to extend oil output cuts until March 2020 to prop up prices.

A Saudi official on Aug. 8 indicated more steps may be coming, saying “Saudi Arabia is committed to do whatever it takes to keep the market balanced next year”.

But the efforts of OPEC+ have been outweighed by worries about the global economy amid the US-China trade dispute and uncertainty over Brexit, as well as rising US stockpiles of crude and higher output of US shale oil.