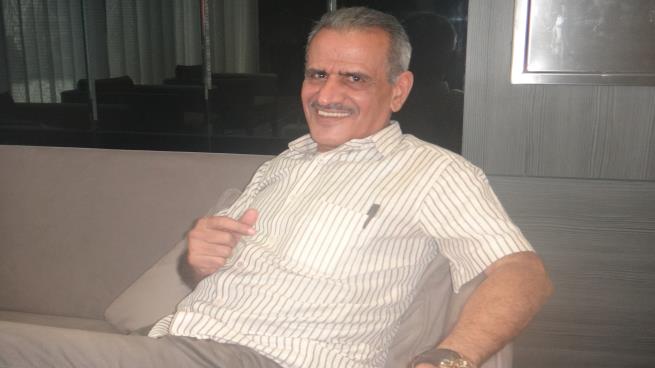 Yemeni official education minister on Tuesday accused the Houthi group of starting to establish imamate and "ruleby the Islamic jurist" regime in Yemen.

Minister Abdullah Lamlas also criticized Houthis for imposing the so-called "guardianship oath" at school activities in areas under their control, according to Riyadh-based Saba.

These actions prove that the group has "put the republican regime behind its back, and commenced on the ground establishing the imamate and rule by the Islamic jurist regime," he said.

In preparation for new school year, Houthis have been intensified meetings to pressure school headmasters and teachers into imposing the "guardianship oath" instead the national anthem at school activities, media quoted educators in the rebel-held Sana'a as saying.

By such actions, Houthis try to transfer their experiment in Sa'ada to other provinces under their control, said the info officer at the Yemeni teacher uinion.

The legitimate education minister called for rejecting and opposing the actions taken by Houthis, through reciting the national anthem publically.

New school year in Houthi-held areas is expected to start next Saturday, although it began last Sunday in government-held areas.

The war has severely affected Yemen's education sector, with 4.5 million Yemeni children out of school, according to the UN response plan.

On August 2,the Yemeni official government accused the Houthi rebels of destroying the life of more than 4 million children in the war-torn country.

Houthis have "sought to prevent 1.6 million children from going to school during the two past years alone, shelled and partial or totally damaged 2,372 schools, and used more than 1,600 schools as jails or military barracks, risking the life of children," Yemeni envoy to UN Abdullah al-Sa'adisaid.