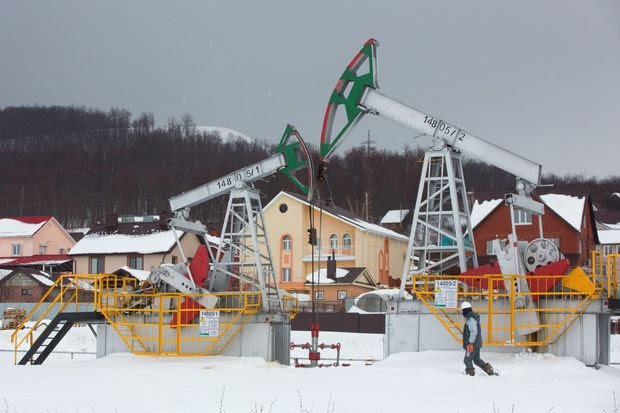 Reuters news agency reported that oil prices steadied on Thursday with the market mood switching to relief as OPEC forecast a supply deficit next year, from doom and gloom over data showing a surprise increase in UScrude inventories.

West Texas Intermediate crude CLc1 was down 9 cents at $58.85 a barrel, following a 0.8% drop the previous session.

The Organization of the Petroleum Exporting Countries (OPEC) on Wednesday said it now expected a small deficit in the oil market in the next year, suggesting the market is tighter than previously thought - even before the latest pact with other producers to curb supply takes effect.

The revised forecast by OPEC marks a further retreat from a prediction of a glut in 2020 as US production growth begins to slow.

Still, US inventories are on the rise. Crude stockpiles last week rose unexpectedly, gaining more than 800,000 barrels, compared with a Reuters poll that forecast a 2.8 million barrel decline.

“The overall report was very bearish as demand fell off a cliff and total stockpiles climbed to the highest level in seven months,” said Edward Moya, senior market analyst at OANDA.

Beyond the balance between inventories and supply, investors are also awaiting news on negotiations between Washington and Beijing to end a long-running trade war and get an agreement before another round of US sanctions kicks in.l

The lingering battle between the world’s two biggest economies has hit global growth, in the process denting demand for crude and oil products.

US President Donald Trump is expected to discuss tariffs on Chinese goods set to be imposed on Dec. 15 with top trade advisers as markets brace for fallout in China’s reaction.