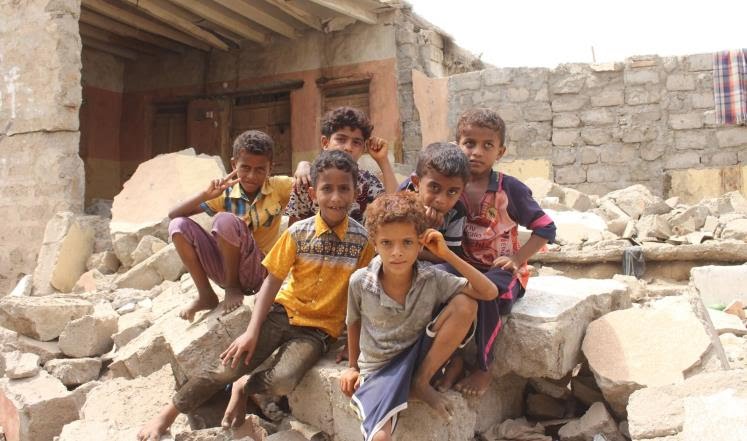 Yemen ranked first on the index of fragile states among 178 countries around the world, at the end of last year 2019.

In an annual report prepared in cooperation with the American Peace Fund, the International Corporation for Foreign Policy said that Yemen ranked first among the countries of the whole world in terms of state fragility and the seriousness of the conditions therein, for the most prominent reasons related to the ongoing war there about five years ago.

Along with Yemen, Somalia, Syria and Sudan are at the top of the list of countries in which poor conditions necessitated a "very high warning".

The international index, formerly called the "Failed Countries Index," measures various pressures and challenges facing 178 countries around the world, through analyzing 12 key factors, and other sub-factors in the political, social and economic fields.

The index also places countries within 11 rankings based on their weakness and instability. The results show the deterioration of the situation in Arab countries, especially those suffering from internal wars in recent years, which made them a center of instability, and among the categories of countries with a very high warning, in reference to Yemen and other Arab countries.

Fragile states, according to the report, are those that have the ability, at low levels, to complete government administration functions, and suffer from internal and external crises at the political, economic and social levels, not to mention the spread of political and financial corruption in their systems.

Although the conditions of internally fragile states differ, they share one feature: widespread poverty, unemployment, corruption, and insecurity.