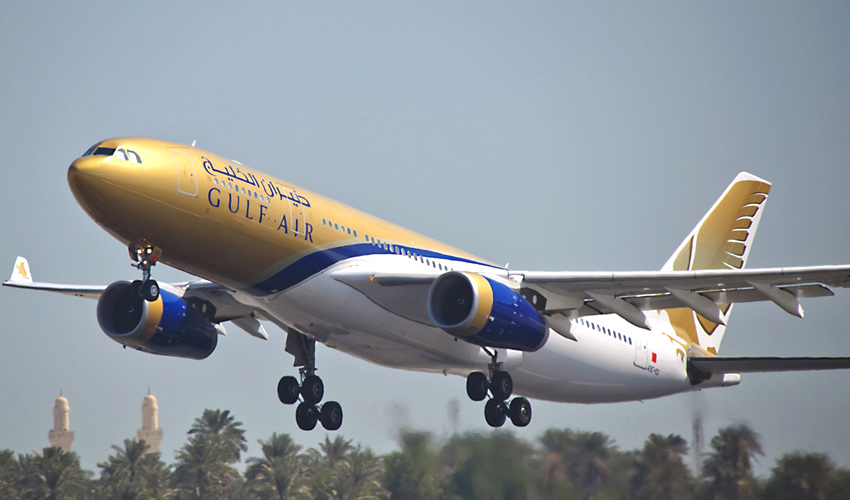 Reuters news agency reported that Qatar Airways, Emirates and several other Gulf airlines still fly in Iraqi and Iranian airspace and to cities in both countries, even as other international carriers have rerouted planes since the United States and Iran traded military strikes.

Executives and analysts said carriers in the Gulf, a major transit stop between European and Asian destinations, have few alternative routes to choose from in an area where much of the airspace is kept clear of civilian aircraft for military use.

In the latest flare up, a U.S. drone strike killed a top general in Iraq on Jan. 3 and Iran fired missiles at U.S. targets in Iraq on Jan. 8. In the tense aftermath, Iran’s air defense accidentally shot down a Ukrainian airliner.

Gulf carriers have grown into major airlines even as regional tensions in recent decades erupted into conflict. Rerouting flights hurts profits, they say, although they also insist that they take every precaution to keep passengers safe.

Dubai-based Emirates and sister carrier flydubai together serve 10 cities in Iran and Iraq, and have continued to use the airspace of both countries for other flights.

“We will continue to fly to Iran because Iran is an important country to us and it is our neighbor and we want to serve the people of Iran,” Qatar Airways Chief Executive Akbar al-Baker said on the sidelines of a Kuwait aviation conference.

Qatar has forged closer economic ties with Iran since 2017 when neighboring Saudi Arabia, the United Arab Emirates and other Arab states cut relations with Doha in a diplomatic row.

The Qatari state carrier turned to Iranian airspace to keep its network that flies through its Doha hub operating.

At the same time, many other international carriers have rerouted flights to avoid Iraq and Iran since the military strikes this month, including Lufthansa), Air France Singapore Airlines and Qantas.