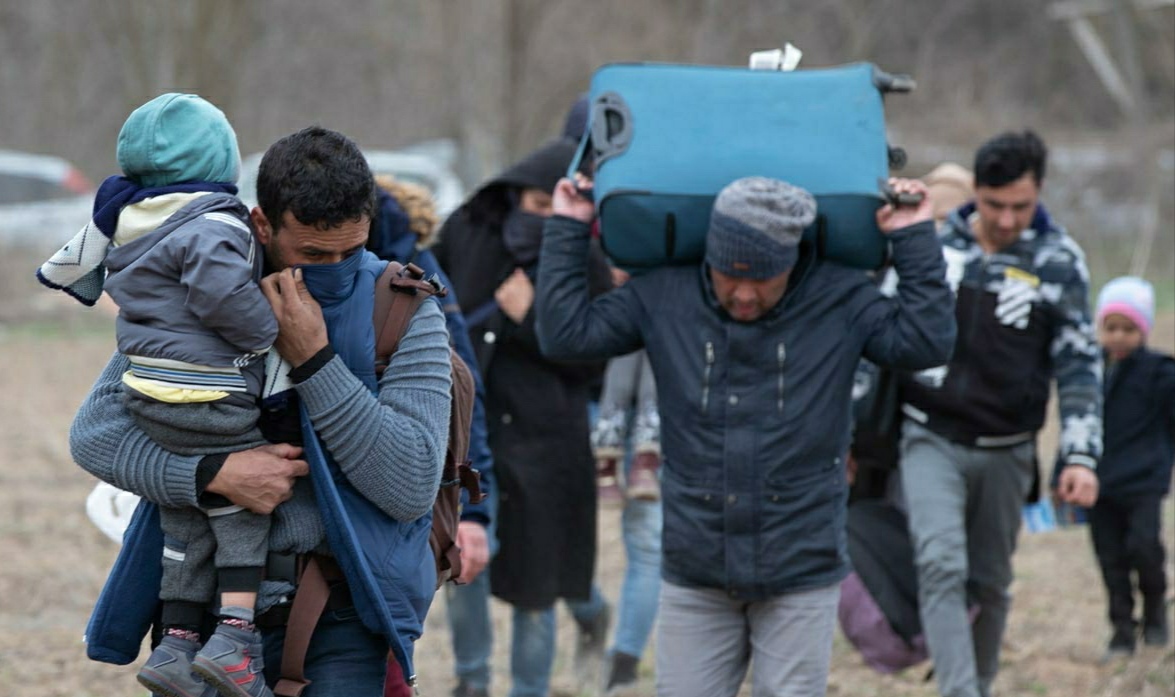 Diplomats said that United Nations Security Council is due to meet later on Friday over the latest developments in northwest Syria, at the request of the United States, Britain, Belgium, Germany, Estonia, France and Dominican Republic, Reuters reported.

Refugees in Turkey headed towards European frontiers on Friday after an official declared that borders had been thrown open, a response to the escalating war in Syria where 33 Turkish soldiers were killed by Russian-backed Syrian government troops.