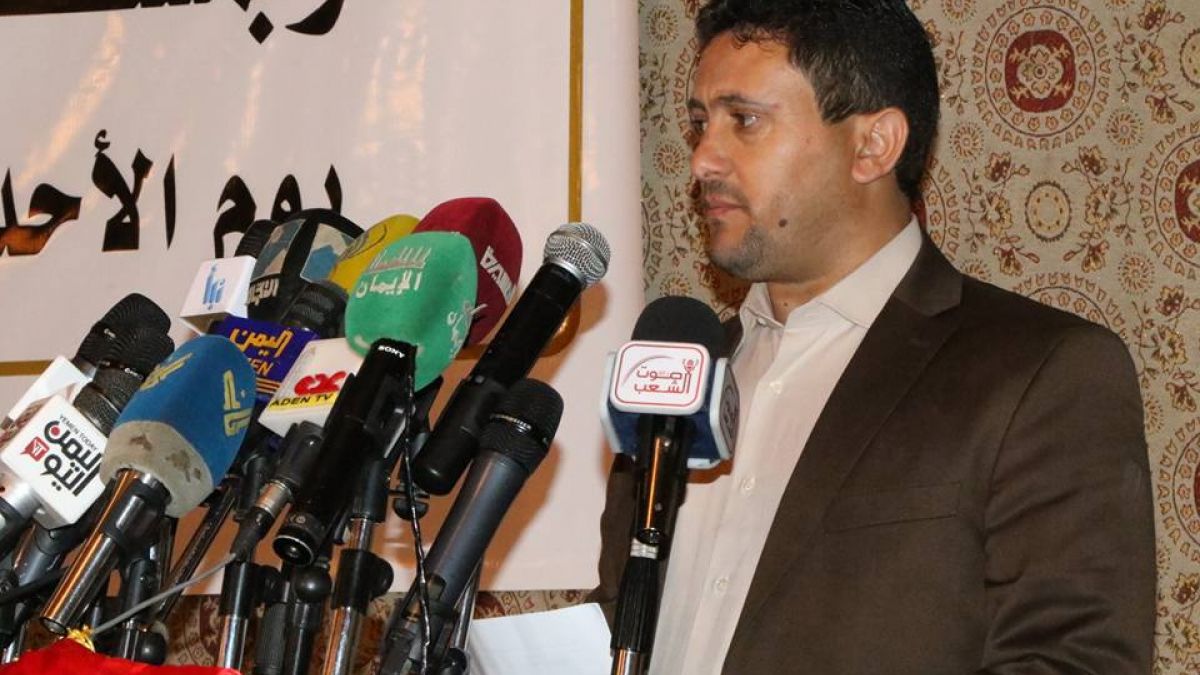 The head of the Prisoners Committee of the Ansar Allah group (Houthis) Abdelqader Al-Murtada revealed, on Monday evening, approval of proposal presented by the United Nations regarding the Jordan agreement on the exchange of prisoners with the delegation of the legitimate Yemeni government.

Al-Murtada said in a tweet on his account on "Twitter": "After the failure that occurred in the implementation of the (Amman) agreement, the United Nations has proposed to us the implementation of the agreement in two stages ... The first is the exchange of 1030 prisoners from the two parties, and the second stage in which the rest of the 390 prisoners are exchanged from The two sides. "

Al-Murtada affirmed his group’s approval of the proposal and informed the United Nations of that, pending the government's response to the UN proposal.

Al-Murtada accused, on Thursday, the government delegation negotiating of being reluctant to present the statements of his captives.

On 16 February, Al-Murtada revealed on his Twitter account that the implementation of the first phase of the prisoner exchange agreement was signed in the Jordanian capital, Amman, with UN sponsorship, including 1,420 prisoners from both sides.

He then indicated that the agreement "includes the liberation of 1420 prisoners from both sides, and that the meetings will continue for the next two days.

Martin Griffiths, the Secretary General of the United Nations' envoy to Yemen, also announced in February the approval of the internationally recognized Yemeni government and the Ansar Allah group (Houthis) for a detailed plan to complete the "first formal and broad exchange of prisoners."