Gunmen loyal to STC attack the house of Socotra governor 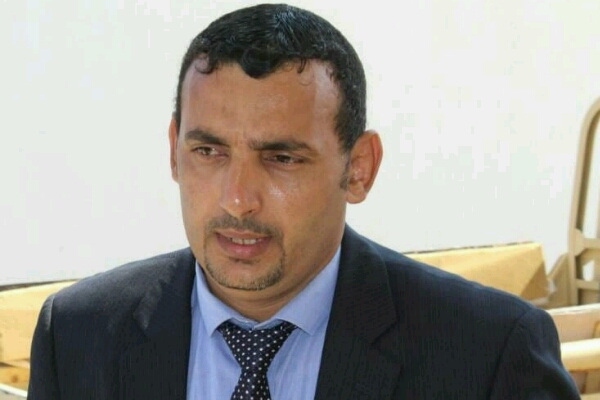 A local official, preferring not to be named for security reasons, said that members of the security belt forces of the Southern Transitional Council (STC), accompanied by "rebel" elements from the security forces, attacked the house of Governor Ramzi Mahrous in Hadibu district, the capital of Socotra.

He added that the guard of the house and the security forces clashed with the gunmen, without causing any casualties except for some material damage.

The Yemeni official confirmed that the security forces arrested a group of attackers and deposited them in prison, while they are still tracking others.

He stated that the confrontations came a few hours after the "Security Belt Forces", the director of Socotra Port, Riad Saeed, was kidnapped and beaten.

The official explained that the mediations he led, notables and elders in the governorate, and threats by the authorities to use force with them, made them acquiesce in the release of the port manager.