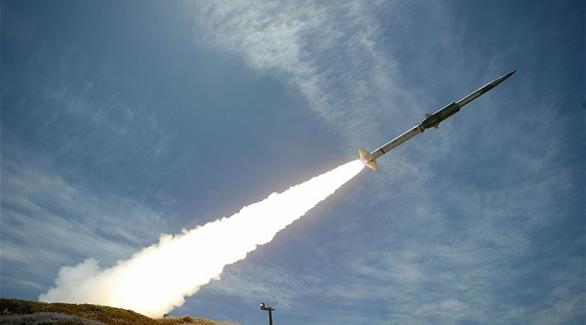 The Houthi military spokesman, Yahya Saree, said in a statement, that the group's missile force "launched a ballistic missile, Tayp Qassim, targeting the gatherings of vehicles and enemy personnel in the Al-Shajiri camp in Abyan Governorate while they were preparing to march towards Al-Bayda this morning."

He pointed out that this targeting came in response to the escalation of government forces in Al-Bayda Governorate from the direction of the southern governorates.

"The missile hit the target accurately, killing and injuring dozens, and the operation caused confusion and panic in their ranks," the military spokesman added.

Earlier today, Wednesday, Yemeni sources said that a missile attack by the Houthi group (Ansar Allah) targeted a camp for the forces of the internationally recognized government, in the Al-Amajed Brigade in the Minyasa region, east of the Lauder district, northeast of Abyan, which is led by the Salafist Brigadier Saleh Al-Shajiri, injuring five personal.

Local media reported that on Wednesday morning, the Al-Amajed Brigade launched a military campaign to liberate the Muksyras district from the grip of the Houthi group.