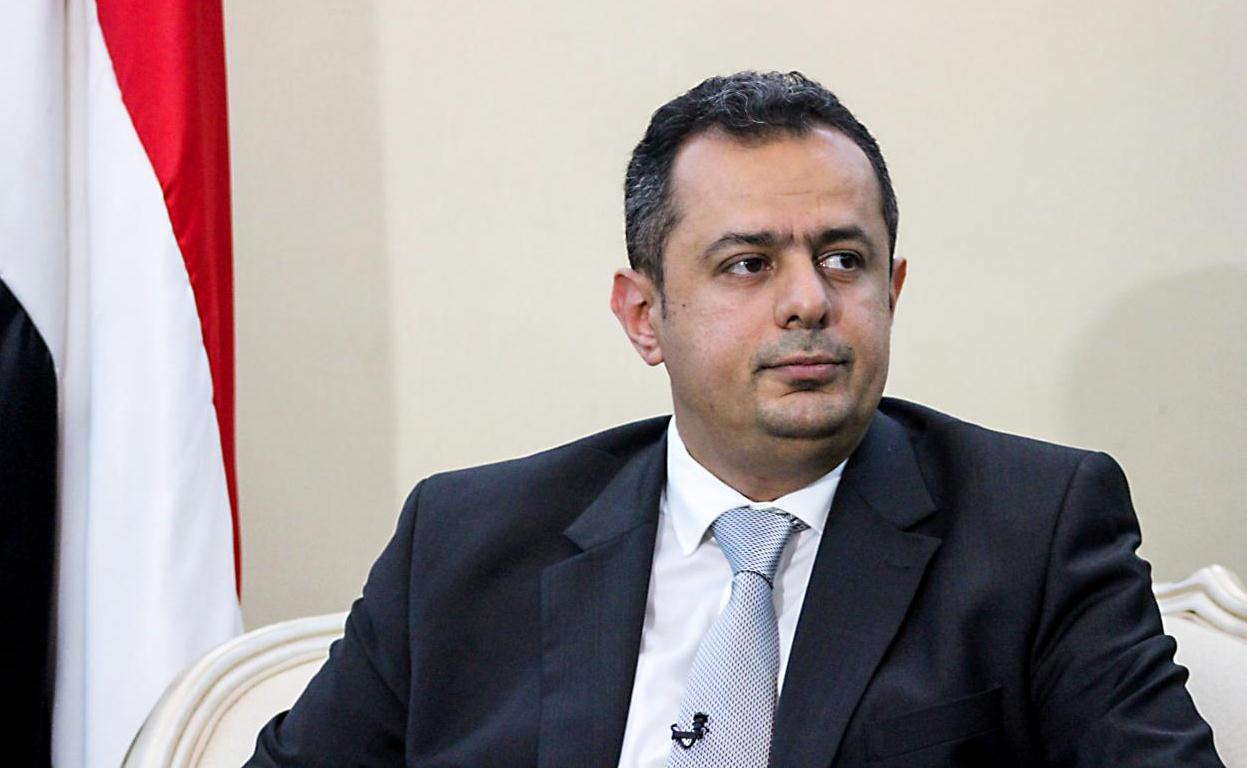 A group of Yemeni official ministers have warned against "illegal actions taken by the Prime Minister," Maeen Abdulmalek, against some of their fellows.
In a letter sent to President Abd Rabbu Mansour Hadi, 12 Yemeni ministers called on the Yemeni President to stop the premier's actions, according to Al-Jazeera TV.
The letter unveils a conflict between the PM and a number of his cabinet members, some of whom Dr. Abdulmalek suspended and others resigned.
Such premier-ministers disputes contribute to weakening of a government that already suffers from almost complete disability, losing the people's trust, the ministers said in their letter.
By suspending ministers, the premier unlawfully "interferes in presidential powers," they told the President.
Late last March, the Yemeni PM suspended minister of transportation, Saleh al-Jabwani, who later resigned along with the two ministers of civil service and of water and environment in protest of the premier's "practices and weak performance."
"Conflict within the legitimacy's wings are attributed to hidden disputes that began long months ago between the Prime Minister and some ministers, led by Minister Jabwani, whose criticisms have been a source of annoyance for Saudi Arabia and the United Arab Emirates," government official said on the condition of anonymity.