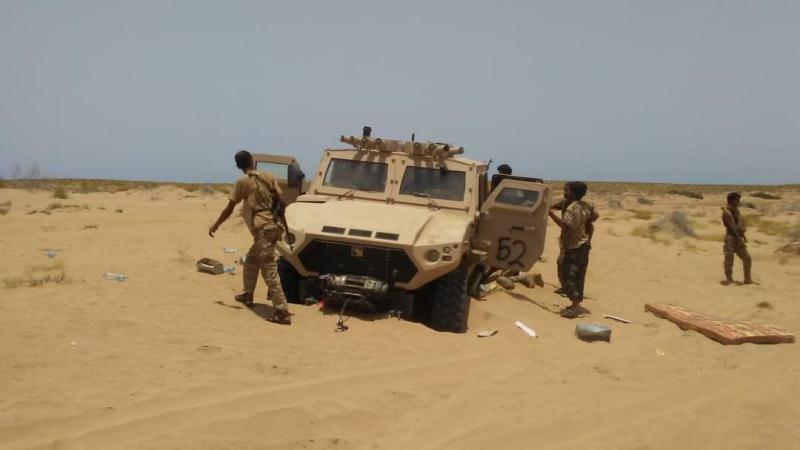 Forces of the Southern Transitional Council (STC) have targeted Yemeni official government troops in the southern governorate of Abyan where a ceasefire has been in effect since Sunday, military sources said Tuesday.
Tuesday at dawn, the STC forces ambushed a tank and four armed pickups of the government in Modea district, southeast Abyan, leaving some troops slightly injured and two vehicles damaged, said a military source.
Despite the attack, the troops pursued their way to the coastal city of Shoqra, where the army is stationed near Zinjobar city, local media quoted the source as saying.
The STC shelled a number of government troops' sites with mortar in al-Taria area, another military source said, accusing the Emirati-backed STC of "exploiting the ceasefire observed by the government troops in the governorate in a bid to take control on the ground."
On Saturday, the Yemeni President Abd Rabbu Mansour Hadi ordered troops to abide by truce and pave way for efforts exerted to end STC rebellion against the State.
A team of Saudi-led coalition's monitors has been positioned at frontlines between two rivals in order to observe ceasefire in Shoqra, Sheikh Salem and al-Taria areas of Abyan.