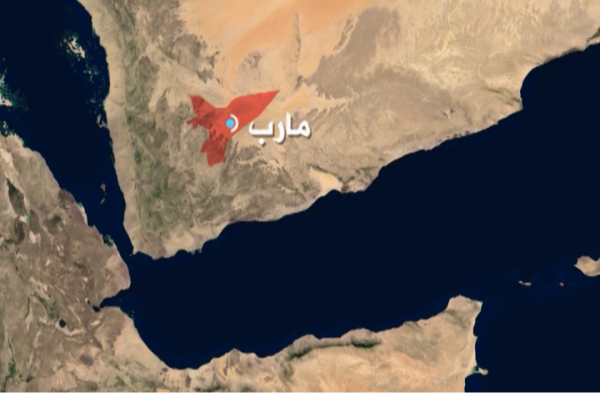 SANAA (Debriefer)--The Ansar Allah Group, the Houthis, is mobilising tribes loyal to it to war in Yemen's Marib province in order to avenge a tribal elder and six of his brothers and sons who were killed last week in the hands of the Abidah tribes.
The internationally recognised government and the Houthis share control of the Abidah tribes.
Houthi Marib deputy governor, Mohammed Alwan, said at a meeting with tribesmen in the capital Sanaa: "What happened to Al Subayian is a crime that is against all humanitarian and tribal values. Such a crime is called by the tribes as s black shame," according to the Houthi-run Saba news agency.
"These practices aim to subject the tribes which never bow, and serve only foreign forces ambitious of occupying Marib and stealing its resources," he said, calling for a tribal Nakaf "mobilisation for war" to liberate Marib from invaders and occupiers.
Early last week, clashes erupted between government forces backed tribal loyalists and a tribal elder and his fans. Seven people, including the tribal elder, were killed in the battles.
At the time, the Houthi Group said Al-Qaeda and Daesh armed with tanks and military vehicles attacked the Al-Khashah area and shelled and burned houses in the Abidah Valley, killing seven people from Al Subayian including sheikh Mohsen Subayian.
The government forces, however, accused sheikh Subayian of forming a cell spying and working for the Houthis.
Meanwhile, battles between the government and Houthi forces have been raging for months on the outskirts of Marib, with Houthis claiming to have advanced deep in the city.