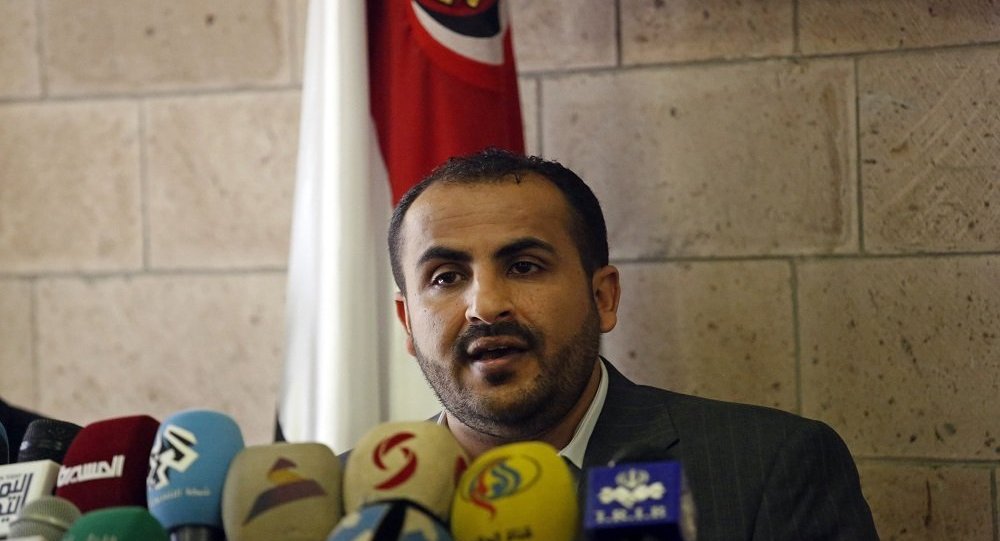 "The latest attack and next operations are legitimate practice of self-defense," Mohamed Abdul Salam added on Twitter.

"That who has first ignited fire will be burnt thereof, and will only survive it if stops aggression and lifts blockade," he said.

Houthis sporadically fire ballistic missiles on Saudi territory "in reply to coalition airstrikes that target Yemeni civilians and infrastructure," while Saudi Arabia accuses Iran of providing Houthis with such missiles.

Yemen 4-year war hastriggered what the UN calls the world's worst humanitarian crisis, with most of the population in need for a type of humanitarian aid and immediate protection, including 14 million people risking famine and some 1.8 million children suffering malnutrition.