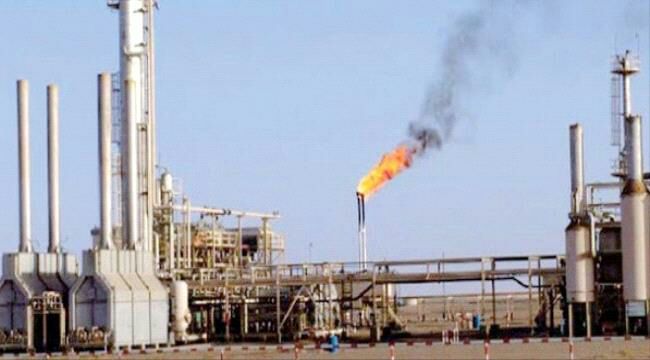 The local authority in the eastern Yemeni province of Hadhramout resumed on Monday the export of crude oil after a 13-day break in protest at the failure of the Yemen's internationally recognized Yemeni government to respond to demands to improve the economic situation in the oil-rich province.

The governor of Hadhramout, Major General Faraj al-Bohsuni, said in a statement: "As a result of the positive leadership of the political leadership with us, we were directed to allow the ship to enter the port of al-Dhabba."

On mid-September, the governor of Hadhramaut issued a decree suspending oil exports from the province until the government meets several service demands.

The governor stipulated that the government should implement three key demands to allow the resumption of oil exports, namely, the payment of the salaries of soldiers in the second military region, the value of electricity fuel and the rest of the province's share of oil sales.

On 22 September, thousands protested in the city of Mukalla, capital of Hadhramaut province, in support of the decision of the Governor to stop the export of oil from ports as a right of the province and is being robbed of powerful forces in Yemeni "legitimacy", as they put it.The popular protests in support of the governor's decision forced two Greek oil tankers hired by the "legitimate" Yemeni government to leave the coast of Hadhramout without loading the crude oil extracted from the Massila field for export abroad.

The Yemen's internationally recognized government has approved 20% financial dues for Hadhramaut governorate from every oil shipment produced by the oil companies operating in the governorate after being sold and exported abroad.

Hadhramout produces about 100,000 barrels per day (bpd) from the Massila oil field, which is currently run by the state oil company SAFER.

It accounts for about half of Yemen's total crude oil production.

Hadhramout is a large oil storage and an important economic resource for Yemen, which was dependent before the outbreak of the current war on between 65 percent and 70 percent on oil revenues, which produced a few years ago about 450 thousand barrels per day, mostly from the Massila crude in Hadhramout, about 355 thousand barrels per day, according to Government statistics.

Yemen is a small oil producer and its production fell to less than 200,000 barrels per day before the outbreak of the four and a half years of war.