Lebanon: Hariri is ready to head gov.t again, but with conditions 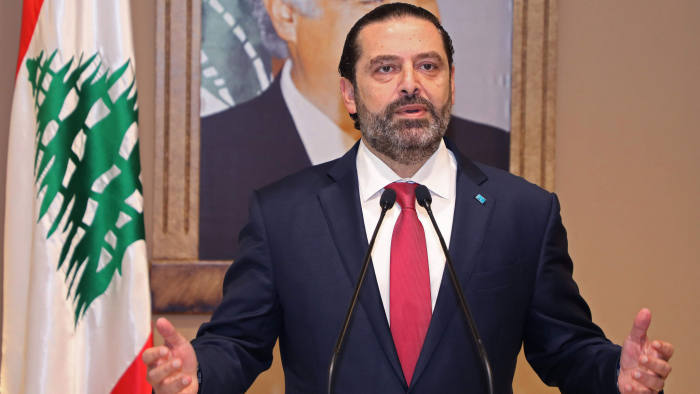 On Wednesday "Reuters"quted a senior Lebanese official ."Saad Hariri is ready to head the new Lebanese government as Prime ministeron in a condition that it includes technocrats who are able to do the required reforms quickly to avoid an economic collapse,"

And the official, who asked not to be named, said"The new government should be free of a group of prominent politicians that were included in the resigned government,"

On Tuesday ,Hariri submitted his resignation after mass protests that lasted nearly two weeks against the political elite, which the demonstrators accuse of corruption.