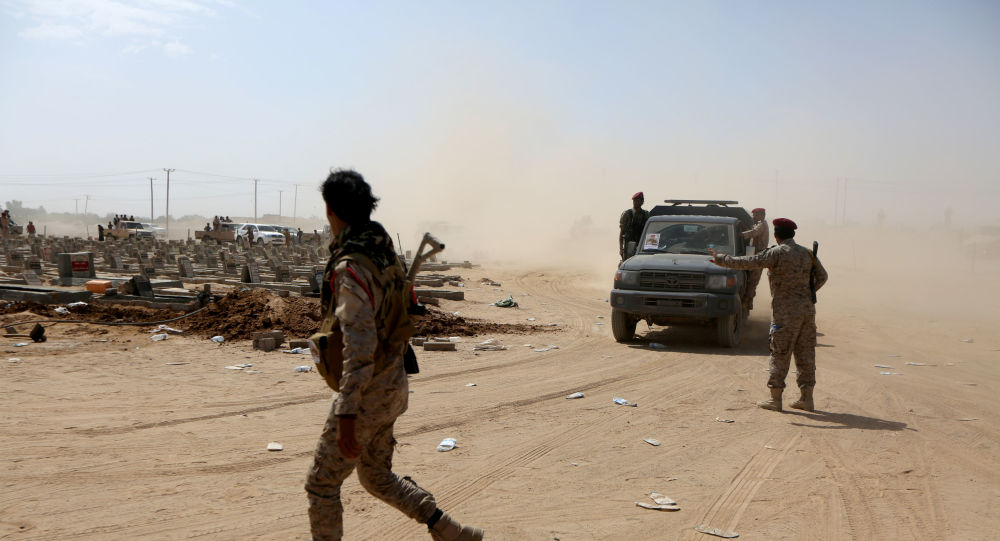 One Yemeni soldier was killed and two others wounded Thursday when official government troops were ambushed in the southeastern governorate of Shabwa.

Unidentified gunmen waited in ambush on the Arm-Mahfad highway, targeting the convoy of the Presidential Guard Third Brigade's commander, Loei al-Zamiki, and the 115th Infantry Brigade's commander, Saif al-Qofaish, who were in their way to the southern governorate of Abyan.

The attempted attack was followed by clashes, leaving two of the two generals' bodyguards injured.