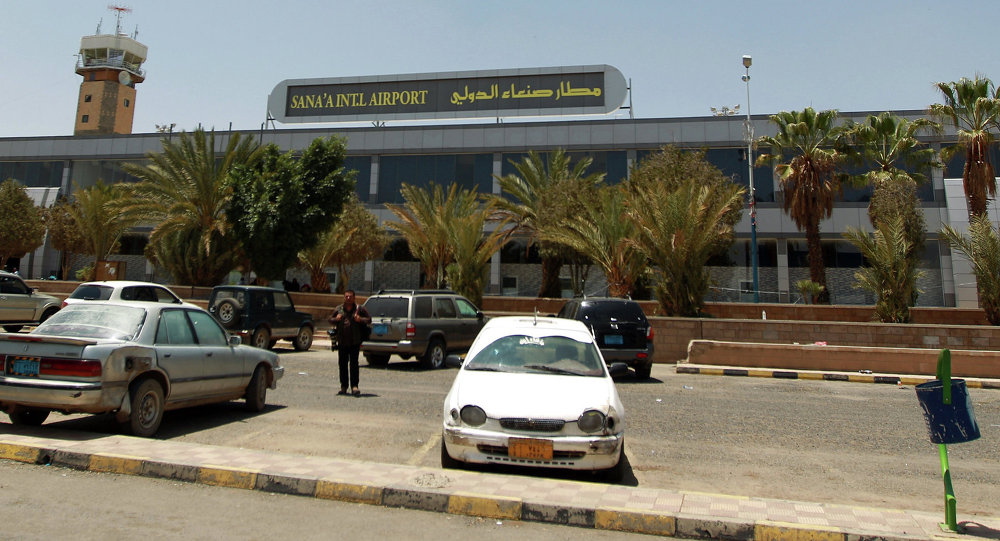 The closure of Sana'a airport has prevented some 320,000 Yemenis from travelling for medication abroad, spokesman for Houthi health ministry said Sunday, including "42,000 people, 13 percent of whom children, have died."

"About 3 million under-5-year children are malnourished, including 400,000 suffering severe malnutrition and liable to die every 10 minutes unless receiving suitable healthcare," Saif al-Hadhri added.

He blamed the "1,700 days of coalition airstrikes on civilian houses" for "leaving more than 800,000 children perpetual physically-disabled."

Separately, the local organization Intisaf for (or remedying the) Woman and Child Rights issued on Sunday a report on "violations by the Arab Saudi-led coalition in Yemen against Yemeni children throughout 1,700 days".

"Number of child victims of aggression raids .. has surpassed 7,500, including 3,672 deaths," according to the organization.

Yemen has been racked by a 4.5-year war between the Iranian-backed Houthis and the Saudi-backed government, triggering what the UN calls the world's worst humanitarian crisis, with more than 22 million people in need for a type of humanitarian aid and immediate protection, including 8.4 million people unsure how to get next meal, and some 2 million children suffering severe shortage of nutrition.