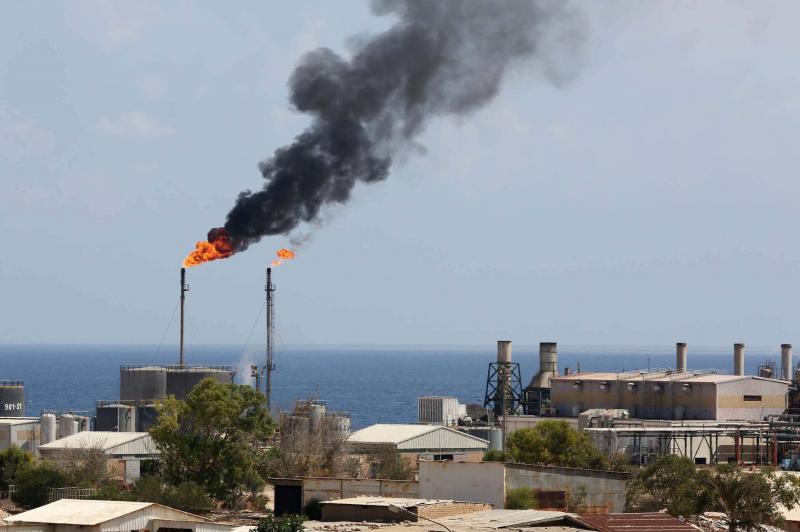 A source at state oil firm NOC said on Friday that oil exports from eastern and central Libyan oil ports will be shut from Saturday resulting in the loss of 700,000 barrels a day, reported Reuters.

The closure of the ports with the exception of the Zueitina port had been ordered by the Libyan National Army (LNA) faction of Khalifa Haftar, which controls east and central Libya, the source said.