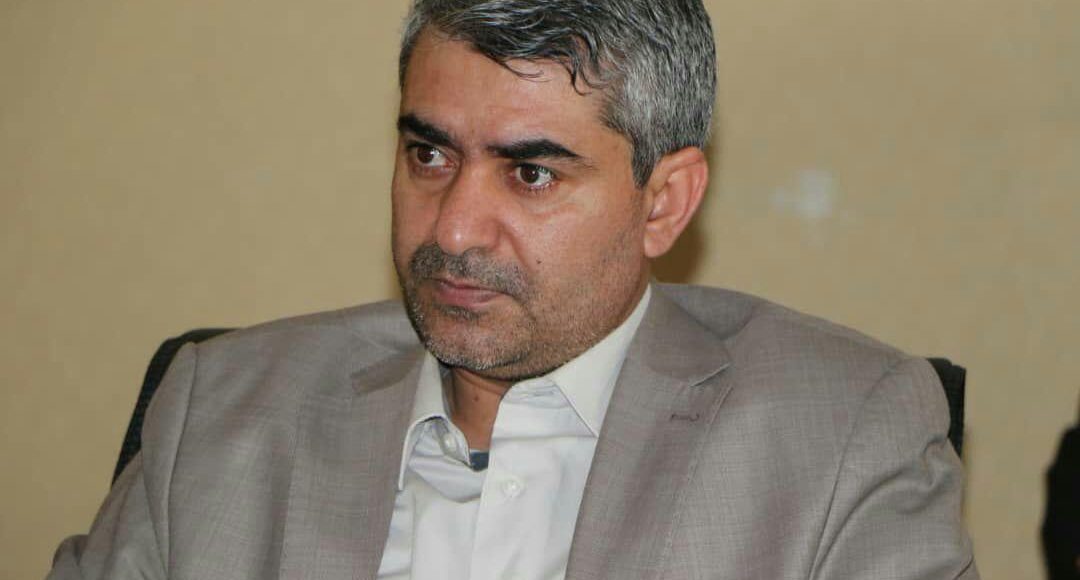 Sana'a (Debriefer) - The Houthi group on Thursday called on the United Nations to keep humanitarian work away from the 5-year-old war in Yemen, and to take decisive steps that would lift blockade imposed on airports and release oil tankers.
Closure of Sana'a airport has doubled health system's burdens and caused a deep humanitarian crisis, given the need of hundreds of patients to travel abroad, the Houthi health minister said at news conference.
During the air bridge – agreed with the World Health Organization – 30 out of 300 Yemeni patients were airlifted, Taha al-Mutawakil added.
"With Sana'a airport closed, blockade deepened and access to oil derivatives denied, many agencies have officially informed us their withdrawal and suspension of health services delivery," the Sana'a-based Saba quoted him as saying.
The Saudi-led coalition has banned the arrival of flights to Sana'a airport, including those carrying humanitarian aid, excepting for the ones sent by the UN or the International Committee for Red Cross.
The health system has come to critical stage, Dr. Mutawakil warned, due to persistent blockade and denied access to fuel and medicines, negatively affecting health services and jeopardizing the life of patients, with 4,000 renal-failure patients risking death amid Covid-19.
"We send an urgent call on the world's countries to break the siege and run an air bridge to send urgent medical assistances and supplies."
At the same conference, chief of the Houthi-run supreme council for management and coordination of humanitarian affairs and international cooperation (SCMCHA) called for UN neutrality, ascribing the agencies' withdrawal to an "agenda of the aggression coalition aimed to pressure and subjugate the Yemeni people."
Now limited to international agencies, Sana'a international airport does not benefit Yemenis, Abdul Muhsin al-Tawous added, reiterating willingness to facilitate the agencies' work serving the Yemeni people.
Yemen has been racked by a bloody conflict between the Yemeni internationally-recognized government's forces, backed by a Saudi-led coalition, and the Iranian-backed Houthis who ousted the government in 2014.