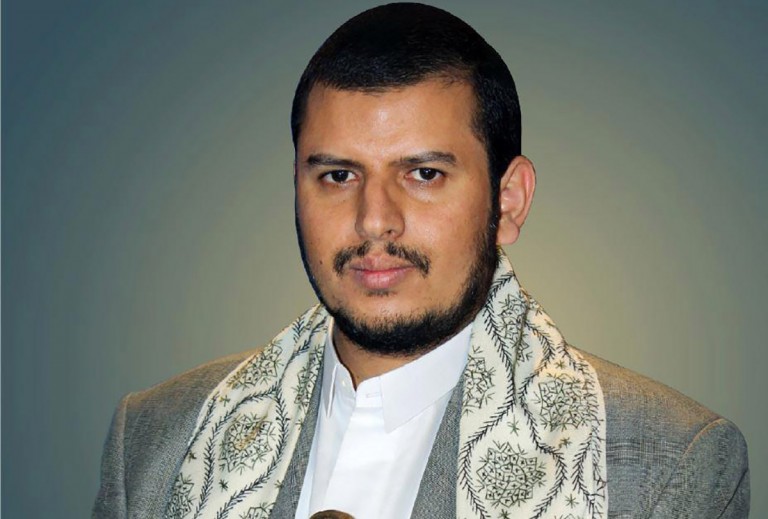 SANAA (Debriefer)--Houthi leader, Abdulmalik Al-Houthi, on Thursday slammed a Saudi decision banning international visitors from performing Hajj this year, saying the decision was against the Koranic texts because Hajj is a duty that must be observed by Muslims from around the world under all circumstances.
The Saudi decision was an obvious violation of a great pillar of Islam, he said.
"What has happened was a dangerous step targeting the essence and goal of the duty of Hajj," he said in a televised speech aired by the Houthi-run Almasirah TV on the eve of Eid Al-Adha.
Saudi Arabia allowed only nationals and residents of other nationalities to make Hajj this year and banned international pilgrims over Covid-19 concerns.
Outbreaks have occured in history but Hajj had not been banned before this time, the Houthi said.
"Muslim countries could coordinate necessary measures for Muslims to perform Hajj safely and perfectly. The Saudi regime has allowed the general entertainment authority to resume its activities without Covid-19 being a concern, though," he said.
The ban of Hajj exposes the negative impact of the Saudi links to the USA and Israel, he said, accusing the Saudi regime of conspiring against the Al-Qasa mosque and holy places in Palestine and the Palestinian people.