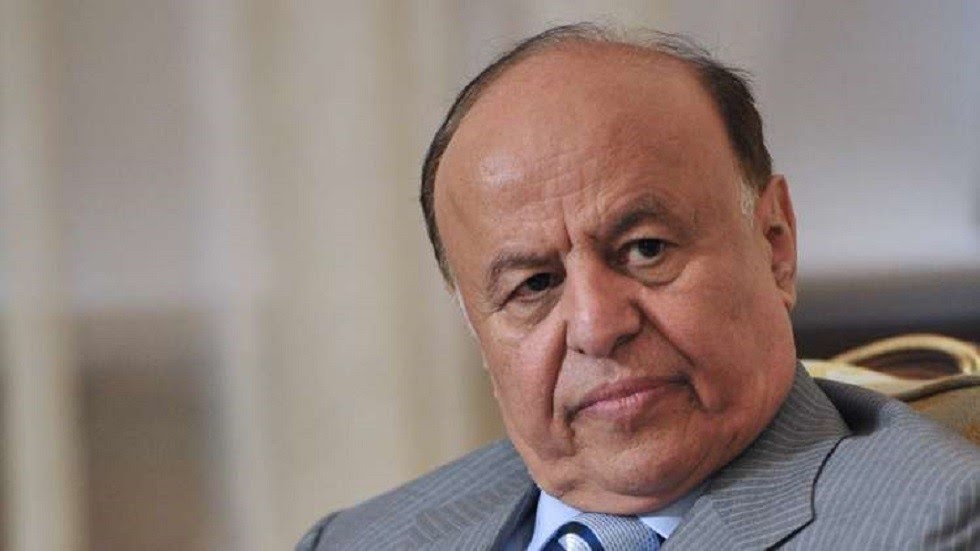 RIYADH (Debriefer)--President Abdrabbuh Mansur Hadi on Thursday said Yemen will take in the coming period a package of measures to boost the national economy and improve the living conditions of the people.
The mechanism for accelerating the Riyadh agreement which we have already started to implement through appointing a governor and police chief for Aden and tasking prime minister with forming a government from all political groups including the southern transitional council aims to unite all and affirms that the country is for all, he said in an address to the nation on the eve of Eid Al-Adha.
On Wednesday, Saudi Arabia announced that Hadi's government and the southern transitional council agreed to a mechanism it had proposed to accelerate the implementation of the Riyadh agreement.
The agreement was signed in November.
In his address, Hadi called on all parties to stop media campaigns, unite and support the implementation of the agreement so that the new government can assume its responsibilities and reactivate the state institutions in all provinces on top of which are Aden and Socotra archipelago.
Moreover, he urged all to focus on implementing the security and military terms in the agreement that represent a true obligation to build on, vowing to continue facing the racist project of the Iran-backed Houthi Group and driving the group from all regions.