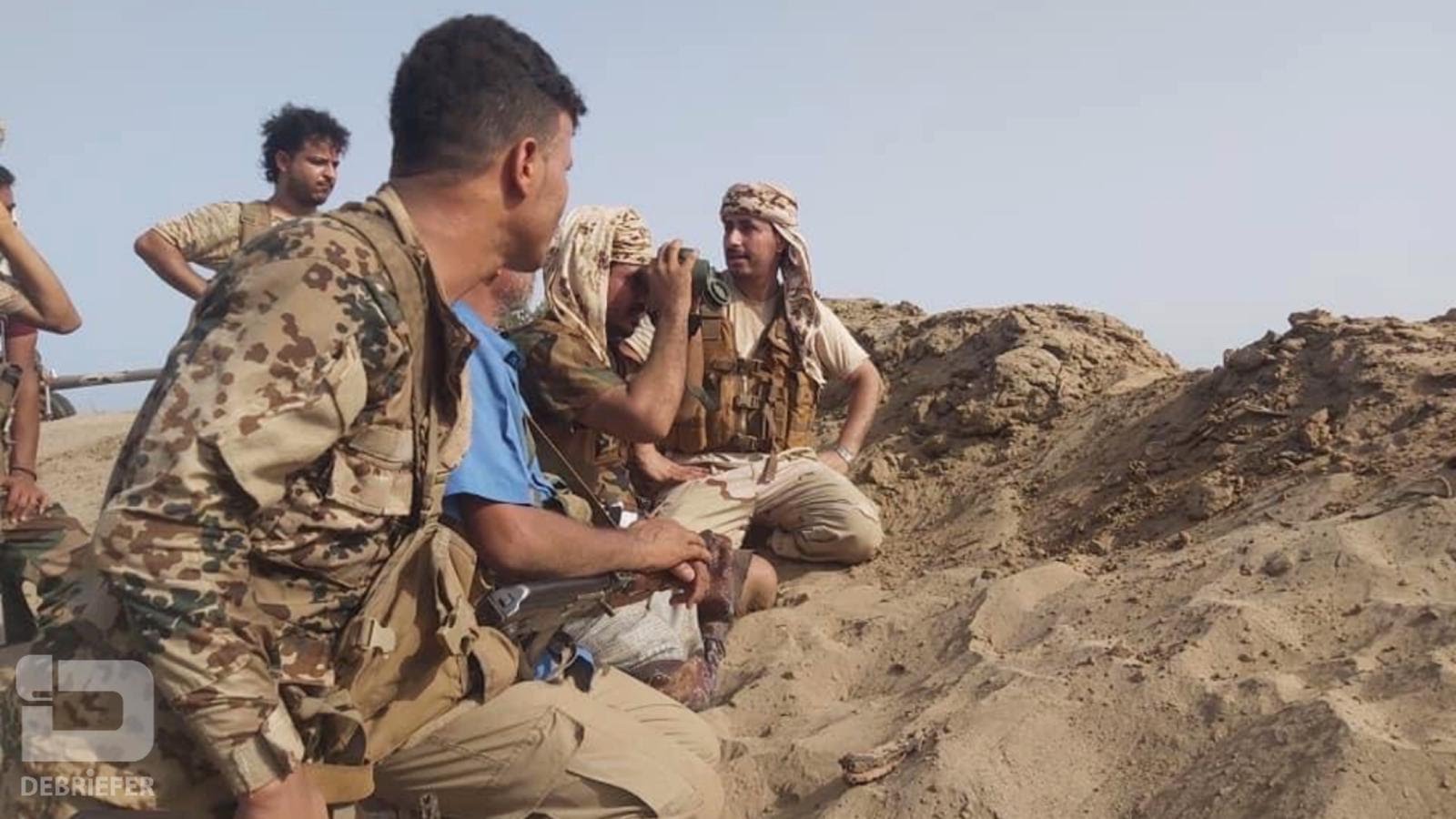 ABYAN (Debriefer)--The southern transitional council has accused the government forces of military escalation in Yemen's Abyan province in an attempt to undermine the formation of a new government.
In a series of tweets on Sunday, spokesperson for the council's fourth military command, Mohammed Al-Naqib, said the government forces have escalated their attacks, including heavy shelling, on positions of the council's forces in the middle strip of the province.
The escalation comes within desperate attempts to undermine the formation of the new government and understandings between president Abdrabbuh Mansur Hadi and the council's president Aidarous Al-Zubaidi, he said.
Moreover, it exposes the intensions of the Muslim Brotherhood's militias that have dedicated themselves to serve anti-Arab projects, he said.
The government has not commented on the accusations coinciding with continued talks in Saudi Arabia between it, the council and other political groups on final arrangements to announce the power-sharing government.
On Friday, Hadi met with Al-Zubaidi and discussed issues including the formation of the new government. The council described the meeting as positive, saying it represented a real opportunity to make progress on the crisis, especially the file of the south.