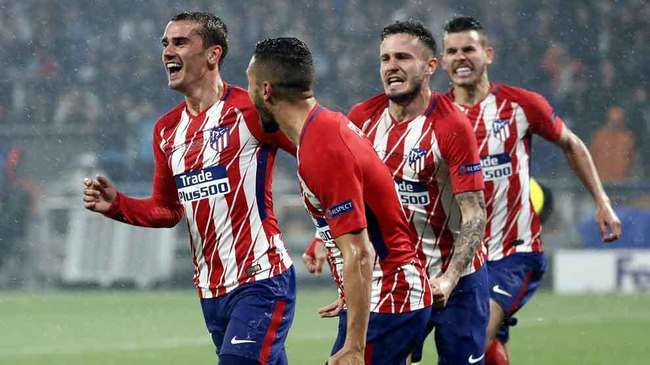 A brace from Antoine Griezmann powered Atletico Madrid to their third Europa League title with a 3-0 victory over Olympique Marseille on Wednesday night at the Parc Olympique Lyonnais in Lyon.

FranceGriezmann opened the scoring with a strike off a Marseille error in the 21st minute before tacking on his second in the 49th minute.

Gabi would then put a bow on things with an 89th minute goal, giving the Colchoneros their first Europa League trophy since the 2011-12 season.