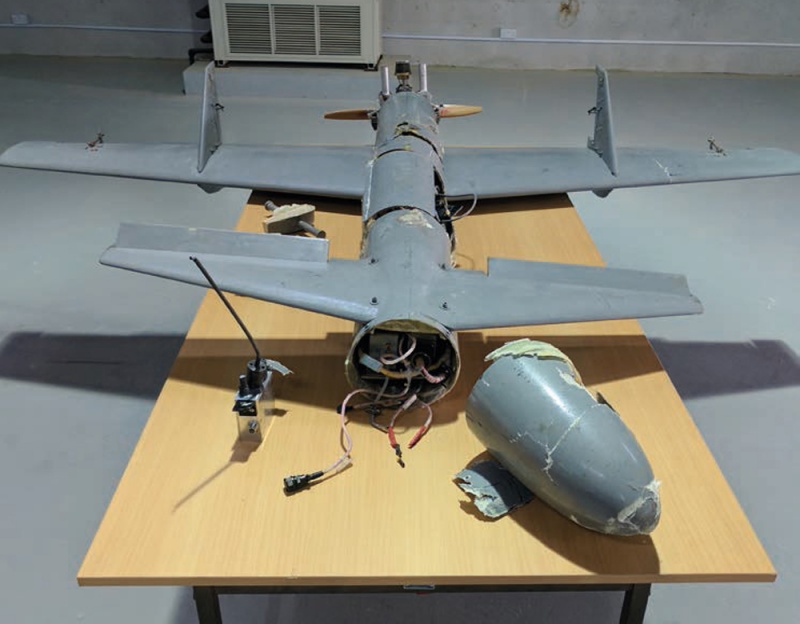 No immediate comment has be issued by the Saudi-led coalition on the Houthi claim, and no casualties or damages have reported.

Houthis sporadically fire ballistic missiles on Saudi territory "in reply to coalition airstrikes that target Yemeni civilians and infrastructure," while Saudi Arabia accuses Iran of providing Houthis with such missiles.

On Tuesday, the group claimed its drones hit an arms depot in Najran airport, enflaming the place, after the coalition had said the rebels tried to target civil establishment in Najran city with bomb-laden UAV.

On the 6th of this May, Saudi authorities announced resumption of flights at Najran airport, after 4-year stop "for security fears about passengers and planes safety lest come under Houthi fire."

On Sunday, Houthis said theyhave a "bank of 300 vital targets in Saudi Arabia and United Arab Emirates" leading the coalition in support of the internationally-recognized government of President Hadi.

Saudi media have reported the Kingdom's air defense intercepted early on Monday two ballistic missiles over Taif and Jeddah cities, claiming they were fired by Houthis, who have denied.