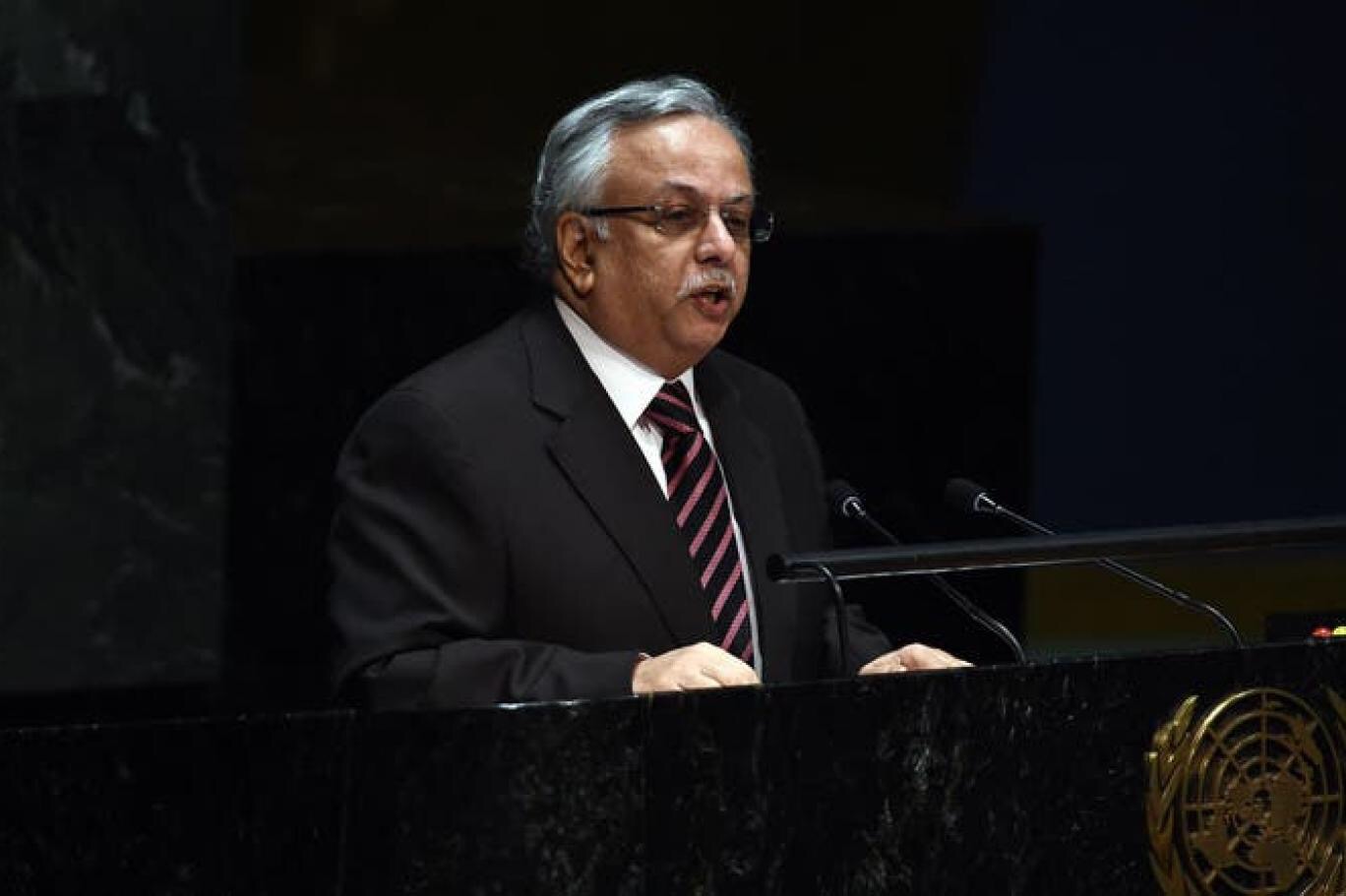 The Saudi-led coalition backing the official government in Yemen has successfully limited civilian casualties among Yemeni, the Saudi envoy to the UN claimed Monday, despite hard wars conditions.

Thousands of sites are listed as 'no target', Abdullah al-Moalimi added in dialogue with Independent Arabic paper. Although some cases have been clearly found as military hittable targets, but the coalition leadership has cancelled them for the presence of civilians in the nearby.

Errors are committed here or there, for technical, human or other reasons, but such mistakes are corrected, those responsible are held accountable and the affected are compensated, said Moalimi. "This is the nature of war in Vietnam, Afghanistan, Iraq, Yemen and elsewhere."

60,000 deaths in Yemen cannot compared to the 600,000 in Syria, although populations are almost the same and periods of wars are not far different in both countries, he argued.

This is because the Saudi-led war has been confined to the narrowest possible range where fighters are only targeted, the Saudi diplomat claimed.

Asked about possible end for the war, he said Saudis "are prepared [to stop it], on condition that Houthis withdraw from areas they are occupying and hand their arms" in "application of the UNSC Resolution 2216."

The conflict hastriggered what the UN calls the world's worst humanitarian crisis, with most of the population in need for a type of humanitarian aid and immediate protection, including 14 million people risking famine and some 1.8 million children suffering malnutrition.

Some coalition airstrikes have missed targets in Yemen, leaving hundreds of civilians killed and pushing UN and other groups to accuse the coalition of war crimes.