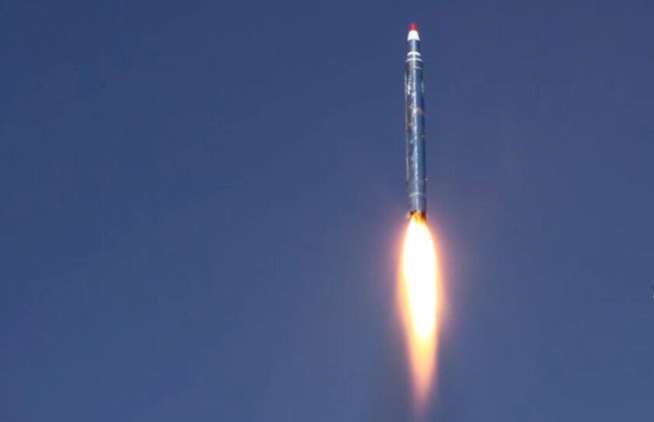 The Houthi Group (Ansar Allah) said on Tuesday, it fired a medium-range ballistic missile at gatherings of the Saudi army and their so-called "deceived" in Najran, southwest of the kingdom.

The military spokesman for the Houthi forces, Brigadier General Yahya Saree, said in a statement that the group's missile force fired a medium-range ballistic missile, a "Qassim" type, against Saudi army and "deceived" in Saqam, referring to Yemen's internationally recognized government forces.

Yahya Saree said: "Qassim is a new missile entered into service a while ago has proved its effectiveness significantly.

"Details about Qassim missile will be revealed later in a press conference", he added.

Saree stressed that "The enemy was preparing to march towards the positions of the army and the Popular Committees at the border,".