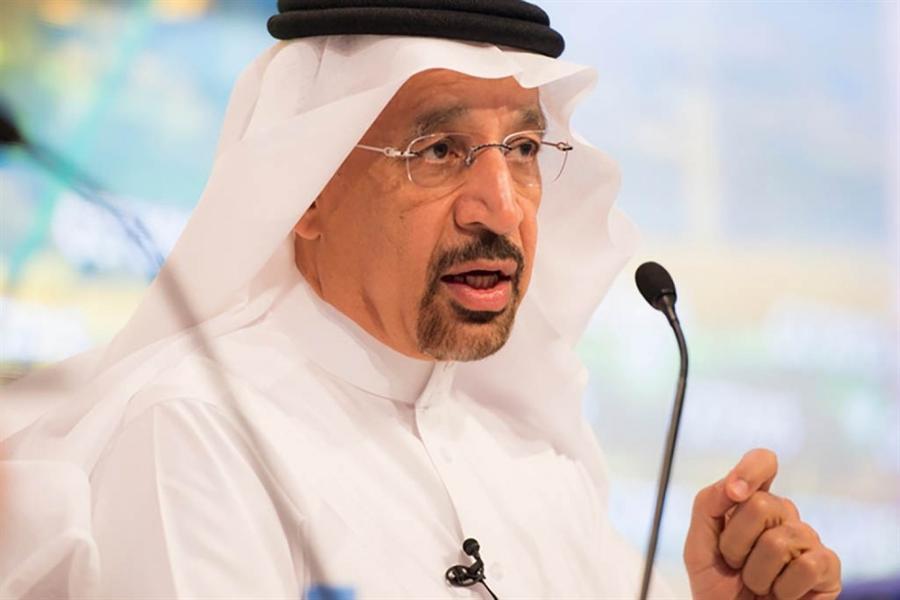 In August, Saudi Arabia decided to relax its bug-damage specifications for wheat imports, opening the door to Black Sea imports and strengthening ties with Russia beyond energy cooperation.

After Saudi Arabia said in August it would relax its limits for bug-damage in hard wheat to 0.5% from 0% from its next tender, a Russian industry source told Reuters that Moscow would continue to press Saudi Arabia to reduce the bug damage level to 1%.

The change in these specifications has had wider implications as Riyadh - which regards the United States as its most important ally - moves closer to Moscow, with Russian President Vladimir Putin due to visit Saudi Arabia in October.

A delegation from Russia which includes major Russian grain, meat and dairy companies has also arrived with Patrushev to Saudi Arabia, the Russian ministry said. It did not disclose their names.

The meeting between Falih and Patrushev is also due days after Saudi Arabia named Yasir al-Rumayyan, head of the kingdom’s PIF sovereign wealth fund as chairman of Saudi Aramco, replacing Falih as the company prepares for an initial public offering (IPO(.