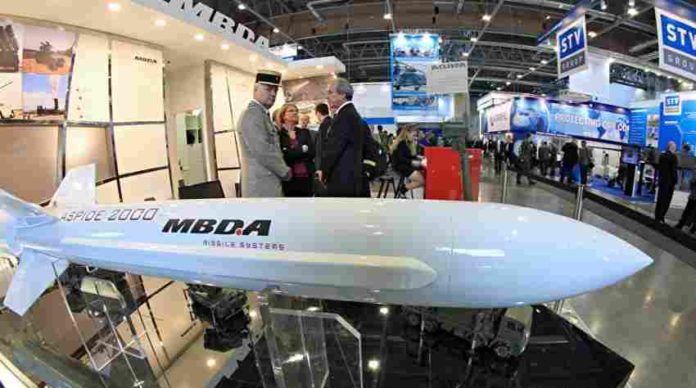 The announcement comes on the eve of the biennial Dubai Air Show which begins on Sunday as the UAE steps up efforts to bolster its indigenous defense capabilities.

Tawazun will sign an agreement with MBDA to set up the French company’s first missile engineering center in the region, it said in a statement, adding the center will establish expertise in development and engineering of weapon systems.

Tawazun will also sign an agreement with Dassault Aviation to set up a flight testing center in Abu Dhabi, the UAE capital, it said.

“The facility will play a pivotal role in laying the foundation for future programs of flight testing in the region, to support integration and development for the defense sector,” it said.

As the first and only regional center to have such capabilities, “the simulators will offer timely, cost-effective and integrated training solutions within the UAE,” it said.