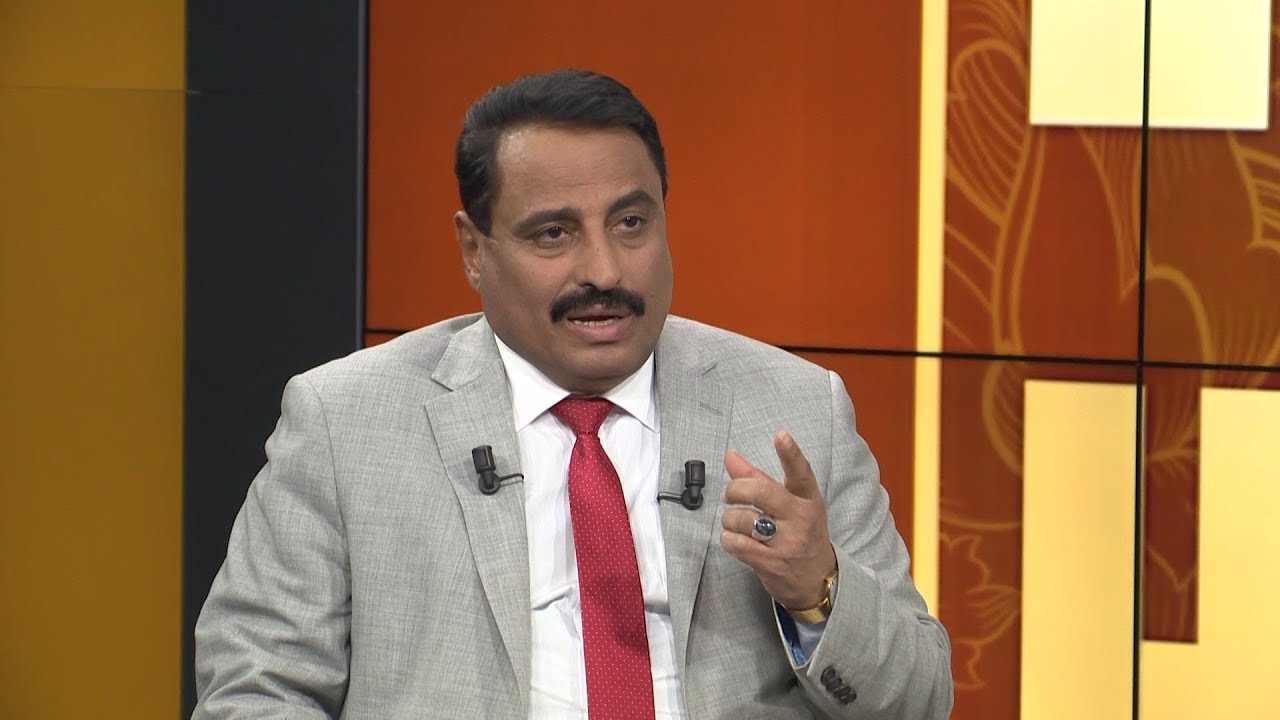 Riyadh (Debriefer) - The Yemeni resigned minister of transport criticized the legitimate authorities for keeping silent at the Saudi Arabia's allowing for the Southern Transitional Council (STC) to raise separatist flag at an official event in Riyadh last week.
The Yemeni government should send an official objection to Saudi authorities or at least ask them for clarification on this regard, Saleh al-Jabwani tweeted on Friday.
The ex-minister said he called on the Saudi ambassador to Yemen, Ahmed Al Jaber, to explain why the Emirati-backed STC chairman raised a flag other than the Yemeni official one in the Saudi capital.
"We expected the legitimate government to protest .. or take a stance, but we've heard nothing. Thus, as a Yemeni.., I sent an objection to Ambassador Al Jaber and asked for an explanation," Jabwani added.
Last week, the separatist STC leader, Eidroos al-Zobaidi, received southern migrants in his residence in a Riyadh hotel, where the flag of the pre-unification south state occurred beside the Saudi flag as the meeting's background.