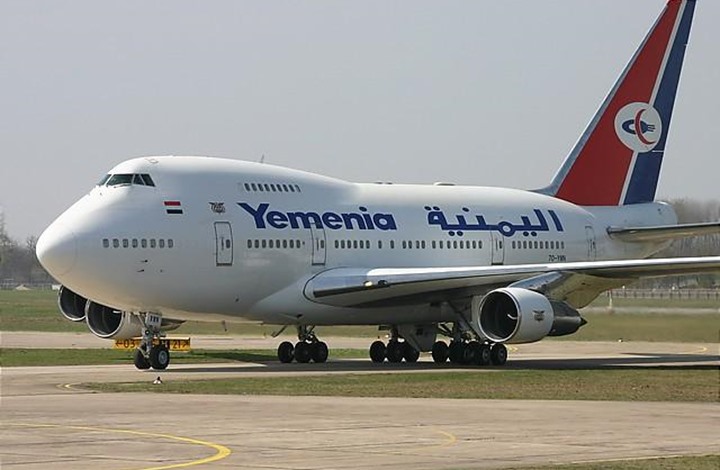 Yemeni Airlines company said it will operate one flight per week to and from Al-Rayyan International Airport in Mukalla, starting in mid-December.

The company indicated that "the flight will be every Sunday, weekly, from Al Rayyan Airport and to Cairo International Airport in principle."

The company confirmed that it will operate flights to Jeddah and Socotra airports in the coming period, in the event that it obtains a permit from the Arab coalition.

And last Wednesday, the first civil flight, which is the only one to date, reached Al-Rayyan International Airport in the Hadhramaut coast, after a forced halt to the airport five years ago.

And the Civil Aviation Authority announced, in the middle of last October, the readiness of Al-Rayyan International Airport and its entry into the operational phase from six in the morning until six in the evening as a first stage.

Al-Rayyan Airport has been closed since 2015 after the control of Al-Qaeda on the coast of Hadhramaut and continued to close after its liberation from it in 2016, which caused a humanitarian crisis and added to the suffering of the population.