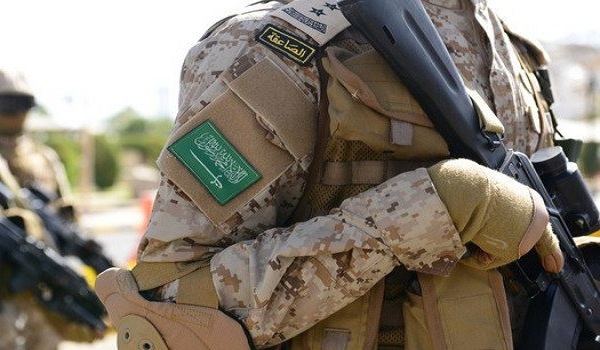 Taif governor and personnel of the Saudi armed forces and government have "served the Death Prayers for duty martyr Ibrahim Majrashi," who was killed at southern borders in Jazan," SPA added.

No further details have been given on the three troops' deaths by the official agency.