Morgan Stanley: Brent to revert to $60 per barrel by mid-2020 despite OPEC cuts 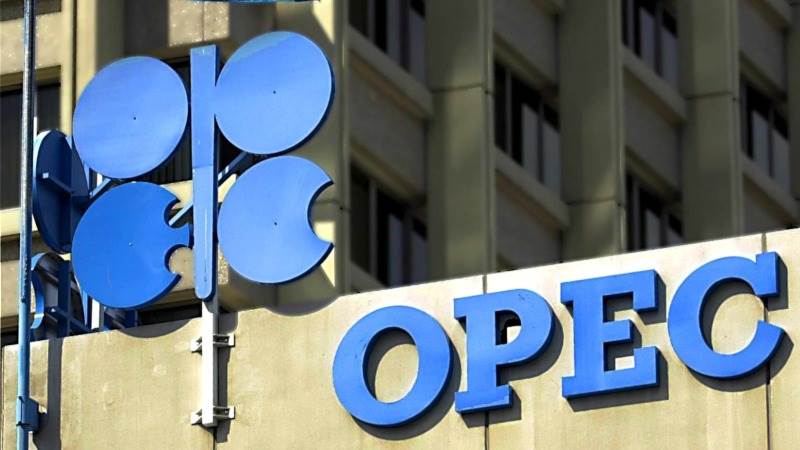 Reuters news agency reported accordings to the American multinational investment bank and financial services company Morgan Stanley that OPEC and allied oil producers’ plan to deepen cuts through the first quarter of next year will support the market only in the short-term, while Brent crude prices are likely to revert to $60 per barrel by mid-2020.

The bank cut its 2020 OPEC production forecast by 0.4 million barrels per day (bpd) to 29.2 million bpd after oil producers led by Saudi Arabia and Russia agreed to cut output in the first quarter of 2020 but stopped short of pledging action beyond March.

“The recent additional cuts are clearly positive in the short-term, but the fact they are needed also emphasizes the softness in underlying fundamentals,” the bank said in a note dated Dec. 6.

Despite the cuts, the bank expects non-OPEC supply to grow by about 1.8 million bpd next year, with the U.S. monthly production growth rate of 50,000 bpd, slower than what was reported in 2018 and 2019.

The bank expects a modest oversupply into next year, even as the demand is expected to re-accelerate with some support from the upcoming IMO 2020 rules.

New regulations from the International Maritime Organization (IMO) require shippers to reduce the sulphur content in fuels used in their vessels starting January.

Morgan Stanley sees Brent oil prices at $62.50 per barrel in the first quarter, but lowered its forecasts to $60 for the rest of 2020.

WTI prices are expected to hold at $57.5 per barrel in the first quarter, and at $55 for the rest of the year.

IMF: Kuwait could need $180 billion in financing over the next six years