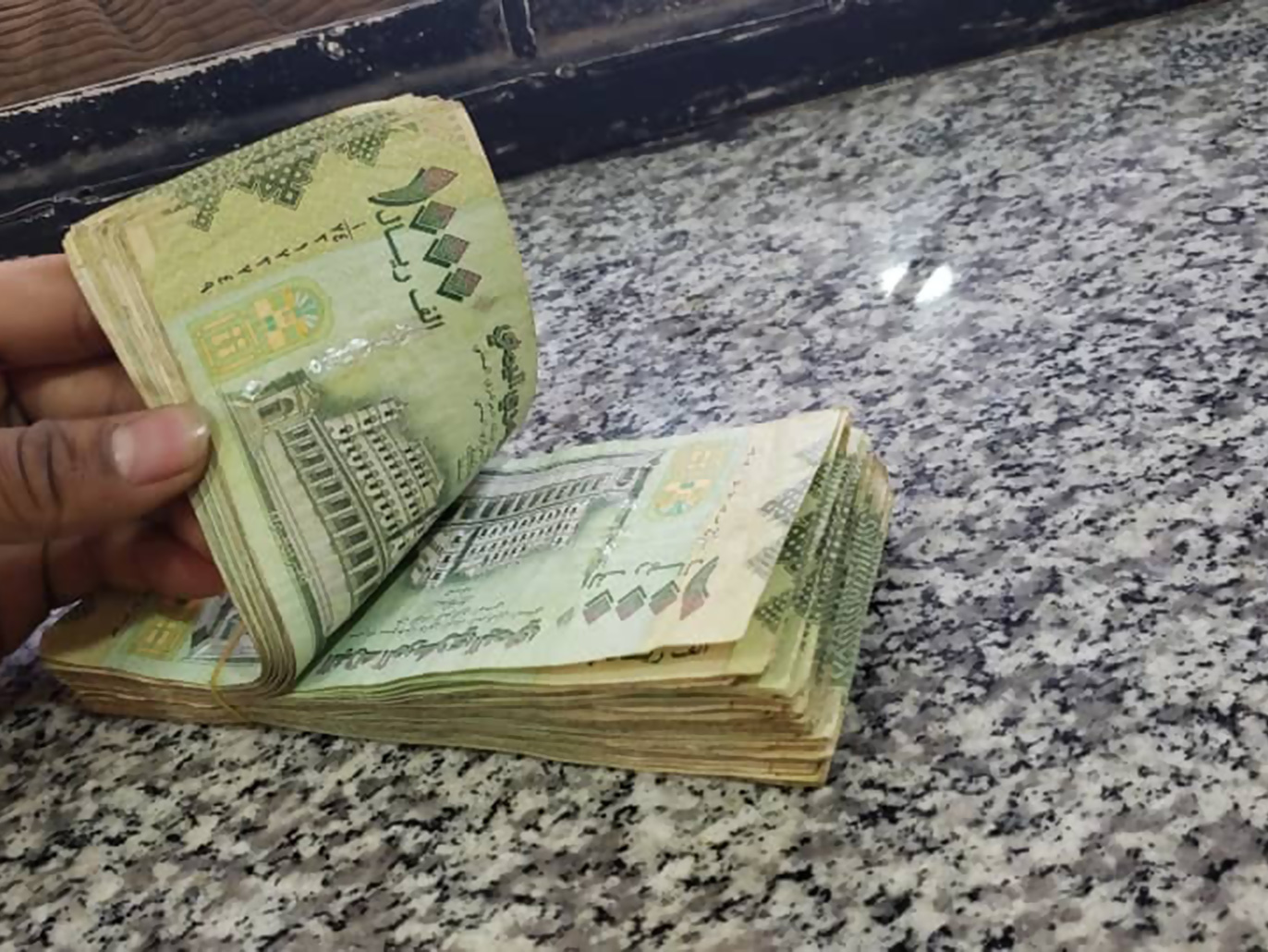 SANAA (Debriefer)--The Houthi supreme economic committee has warned of further depreciation of the Yemeni currency in regions run by the internationally recognised government.

The Islah Party is fully responsible for the fall of the rial through pumping large amounts of newly printed banknotes to finance wars against its foes, the committee said.

"The party has pumped 200 billion Yemeni rials of new banknotes in the market. The money arrived in Mukallah and was held by the UAE forces. Days ago, it was given to the party through the Saudi ambassador and agreement with the UAE forces," a source at the committee said in a statement carried by the Houthi-run Saba news agency.

One US dollar is now buying 1.000 Yemeni rials because of what the party has done, the source said, accusing Islah of using inflation as a tool in wars against its foes and planning to print more illegal banknotes.

What is happening in southern and southeastern regions confirms that the decision of the Sanaa-based salvation government to prevent the circulation of the new banknotes was completely right, the source continue

In December 2019, the committee prevented the circulation of the new banknotes printed by the government in Houthi-run regions under the justification of protecting the national currency from complete collapse.

The rial is trading at 810 per US dollar in government-run regions, the lowest ever since the war broke out in late 2014, according to exchangers in Aden.

In a desperate attempt to address the crisis, the central bank in Aden issued a circular on Wednesday ordering exchange companies to temporarily suspend trading in foreign currencies, banking sources said.

Fighting currency speculation and restricting big trade operations to the bank could help restore the stability of the exchange market and control the sharp fall of the national currency, the sources said.

In response to the move, the Yemen exchangers association said the bank's action would help straighten the situation out.

Spokesperson for the association, Subhi Baghafar, said the association would withdraw foreign currencies from the market and deposit them into the bank to help fight currency speculation and exchange manipulation.