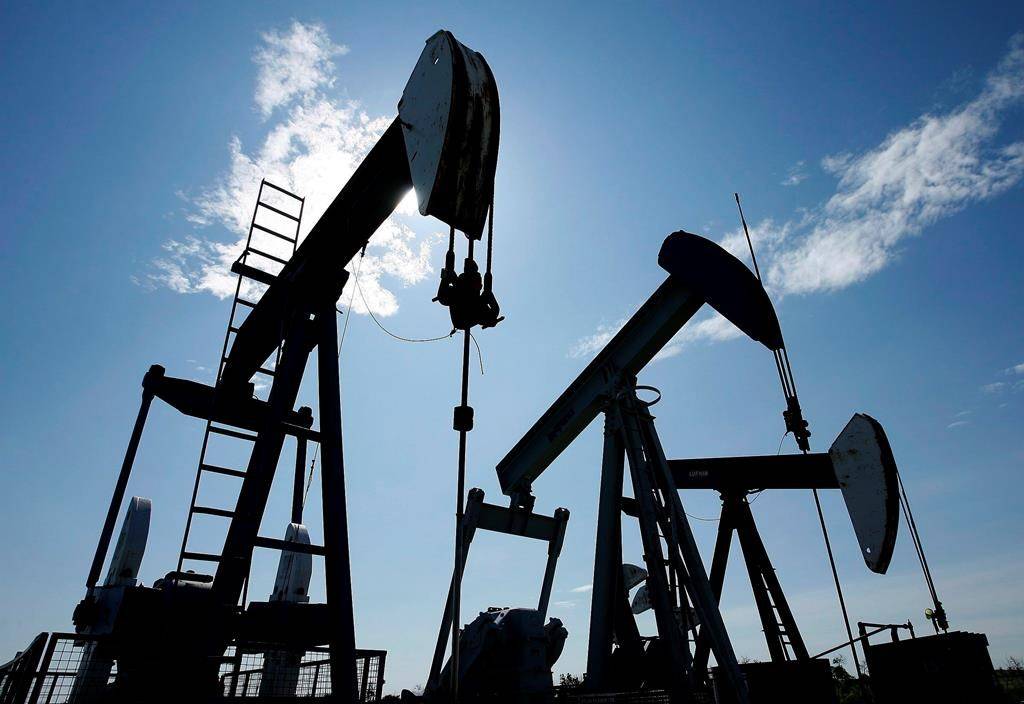 Reuters news agency reported that oil prices fell on Monday after data showed that Chinese exports declined for a fourth straight month, sending shivers through a market already concerned about damage being done to global demand by the Sino-US trade war.

West Texas Intermediate oil futures CLc1 were down 30 cents, or 0.5% to $58.90 a barrel, having risen about 7% last week on the prospects for lower production from ‘OPEC+’, which is made up of the Organization of the Petroleum Exporting Countries (OPEC) and associated producers including Russia.

Monday’s sudden chill came after customs data released on Sunday showed exports from the world’s second-biggest economy in November fell 1.1% from a year earlier, confounding expectations for a 1% rise in a Reuters poll.

The weak start to the week came despite data showing China’s crude imports jumped to a record, revealing just how deep jitters are embedded in the market over the U.S.-China trade row that has stymied global growth and oil demand.

“China is clearly not immune to either the U.S. trade tariffs, or the lingering slowdown in the broader global economy,” said Jeffrey Halley, senior market analyst at OANDA.

Washington and Beijing have been trying to agree a trade deal that will end tit-for-tat tariffs, but talks have dragged on for months as they wrangle over key details.

Beijing hopes an agreement with the United States can be reached as soon as possible, China’s Assistant Commerce Minister Ren Hongbin said on Monday.Monday’s declines also went against signs on Friday that China was easing its stance on resolving its trade dispute with the United States, confirming that it was waiving import tariffs for some soybean and pork shipments.

The price drops also put an end to a strong run in previous sessions fueled by hopes for the OPEC+ production curb deal.

On Friday, those producers agreed to deepen their output cuts from 1.2 million barrels per day (bpd) to 1.7 million bpd, representing about 1.7% of global production.

“This decision crystallizes an important shift in strategy to managing short-term physical imbalances rather than trying to correct perceived long-term imbalances through open-ended commitments,” Goldman Sachs said in a note.

Still, US production has surged since the OPEC+ cuts were first introduced in 2017 in an attempt to drain a supply glut that had long weighed on prices. American output has risen even as the drill count has fallen, reflecting more efficient well extraction.

Energy services firm Baker Hughes said in its closely watched weekly drilling report on Friday that the U.S. drill count fell in the week to Dec. 6 - a seventh week of decline.