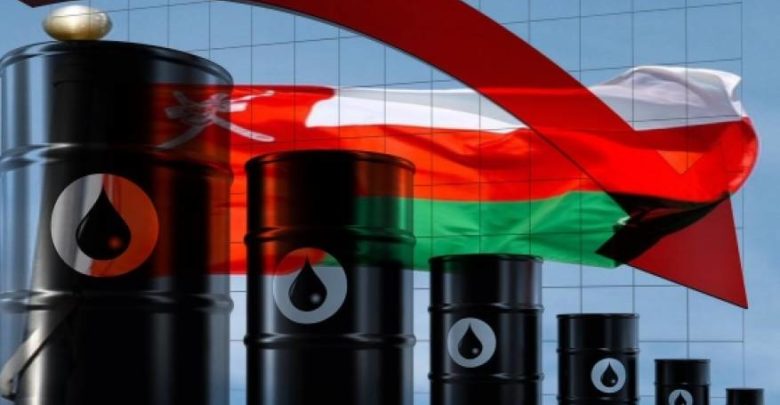 Reuters news agency reported according to trade sources on Monday that buyers of Oman crude oil have completed 2020 supply deals with premiums mostly unchanged from this year’s prices, despite deeper output cuts planned by OPEC+ producers and U.S. sanctions on Iran and Venezuela,.

Oman cargoes with an operational tolerance limit of 5% were sold at premiums of about 15-20 cents a barrel above the official selling price (OSP), with the majority of contracts done at a premium of 15-16 cents, sources said.

Oman cargoes with an operational tolerance limit of 0.2% were sold at premiums of around 5 cents a barrel above the OSP for 2020, the same as for this year, the sources said.

The 5% term cargoes offer greater flexibility as buyers can use operational tolerance to adjust loading volumes for demand and logistical reasons.

IMF: Kuwait could need $180 billion in financing over the next six years